Home » Tribeca News » This is the Future of Film: Here are the Recipients of Tribeca and CHANEL's Third Annual THROUGH HER LENS
View All News

This is the Future of Film: Here are the Recipients of Tribeca and CHANEL's Third Annual THROUGH HER LENS

“We selected a project that turned a familiar genre on its head in a unique way, filling it with emotion, drama and mystery.” 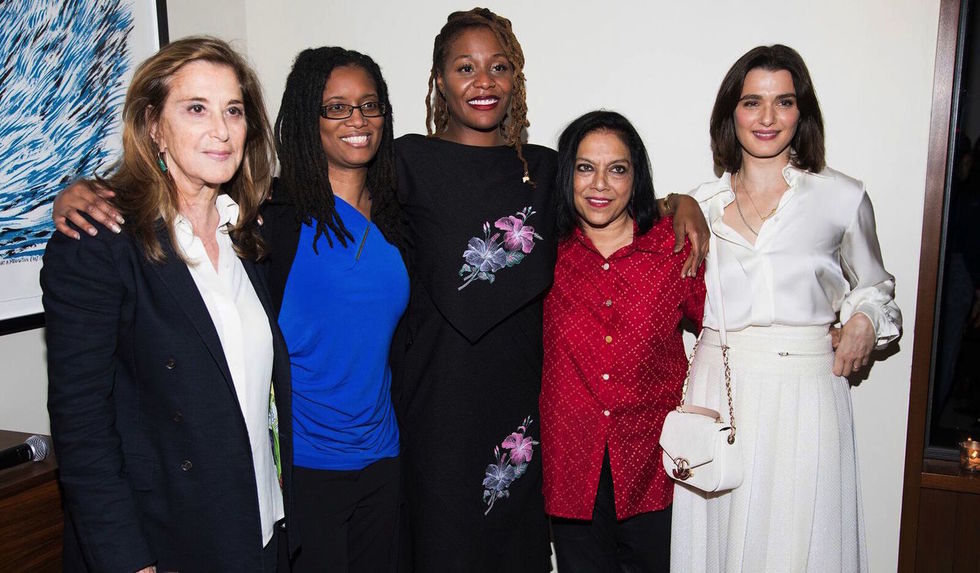 Tribeca Enterprises and CHANEL concluded the third annual THROUGH HER LENS: The Tribeca CHANEL Women's Filmmaker Program, announcing the recipient who will receive full production funding for her original short film at a cocktail reception this evening in Tribeca. Nikyatu Jusu and R. Shanea Williams were selected by the jury to receive the production grant, along with production support from Tribeca Studios. In addition, the other four writer/directors in the program each received a development grant to support continued work on their respective films to bring them closer to production. A total of $100,000 in filmmaker grants was awarded amongst the five projects.

“At Tribeca we are always looking for ways to empower and support women in our industry. It’s not enough to talk about what needs to be done. We need to actually do it,” said Paula Weinstein, EVP of Tribeca Enterprises. “We have had an inspiring three days with these remarkable women working to hone their projects and pitches. We congratulate director/writer Nikyatu Jusu and her co-writer R. Shanea Williams and thank all the filmmakers and women in the industry who came together to support THROUGH HER LENS: The Tribeca Chanel Women’s Filmmaker Program.” 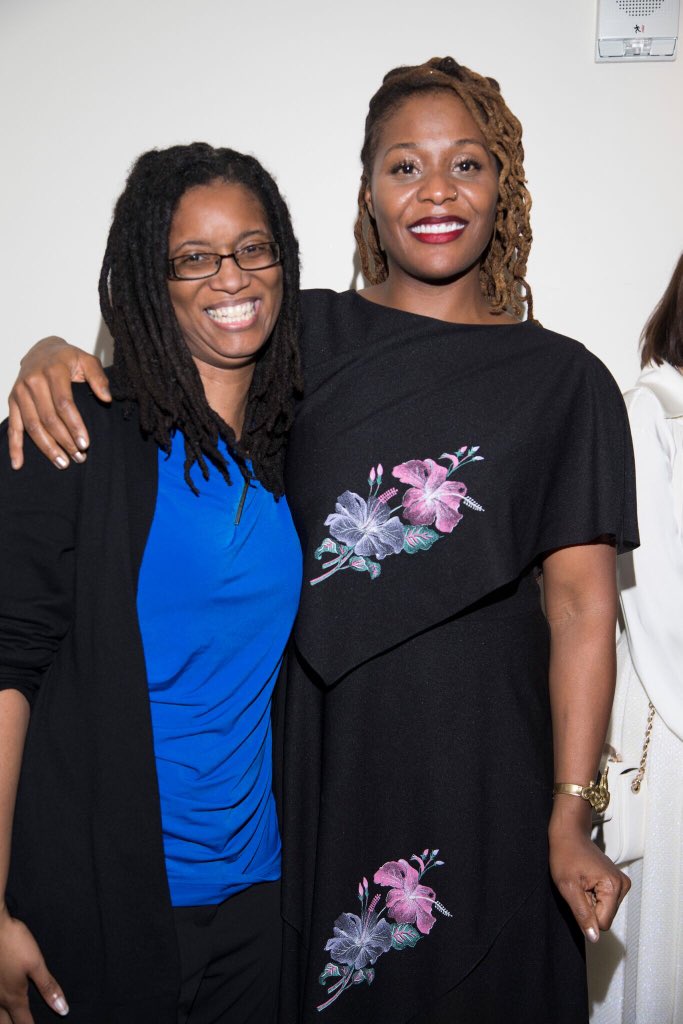 “The caliber of all five scripts was hugely impressive as was each presentation. We feel certain that each will be made as the confidence and vision of the filmmakers was apparent and inspiring. We look forward to this full female creative assault to come on the industry,” said Mira Nair and Rachel Weisz. “We selected a project that turned a familiar genre on its head in a unique way, filling it with emotion, drama and mystery.”

Suicide by Sunlight, written by Jusu and Williams, is about Valentina, a day-walking Black vampire protected from the sun by her melanin, who finds it difficult to suppress her bloodlust when a new woman is brought around her estranged twin daughters.

“We are so thankful that Tribeca and CHANEL are supporting urgent and much needed voices,” said Jusu and Williams. “We are excited to explore the intersectionality of social issues and genre through the lens of black vampires daywalking in New York City.” 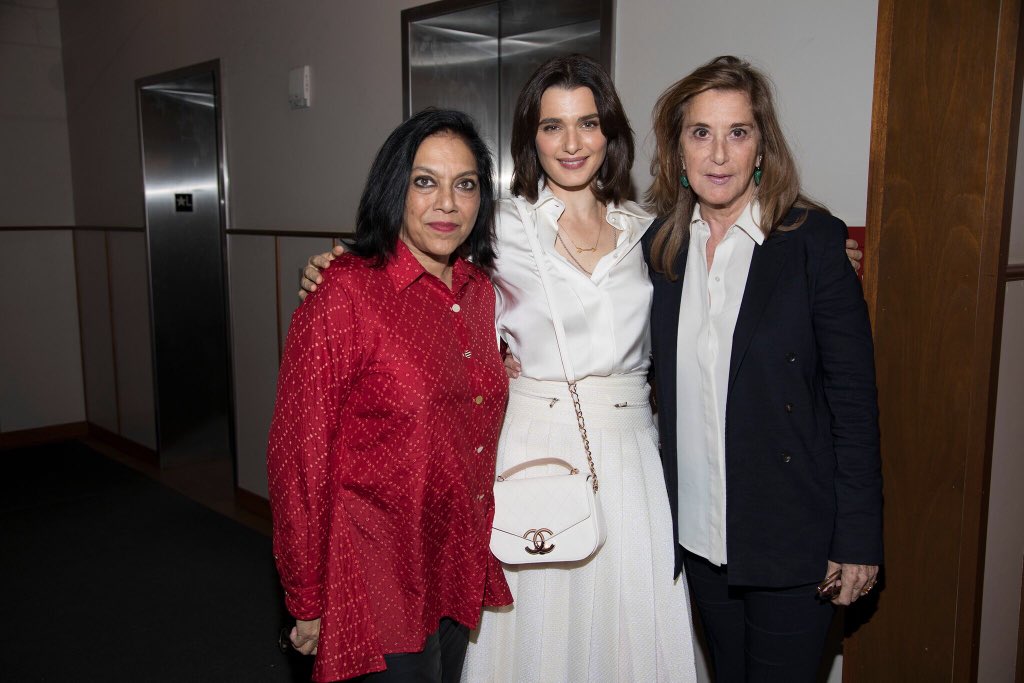 Jusu is an award-winning Sierra Leonean-American filmmaker. Her screenplay Free the Town participated in the Sundance Institute’s inaugural Diverse Writers Workshop and was selected for both the 2013 Durban Film Mart and Film Independent’s Fast Track. Her short film Flowers won the HBO short film award and is her third film acquired by HBO.

Williams attended NYU’s Tisch School of the Arts Dramatic Writing Program and earned her MFA in 2008. Upon graduation, she was honored with the Venable Herndon Graduate Screenwriting Award for Excellence. Partnering with producer Anthony Davis, she wrote and directed two award-winning short films Contamination (2013) and Paralysis (2015). Williams currently resides in Queens, New York.

The announcement wraps up a powerful program, presented by Tribeca and CHANEL, in collaboration with Pulse Films, and facilitated by Tribeca Film Institute® (TFI), which offered the participants project support, one-on-one mentorship, peer-to-peer sessions, and master classes on directing, costume design, composing, producing, and the actor/director relationship. The five women writers/directors selected for the program were: