'The Impossibilities,' a comedy webseries from anna Kerrigan, is now available to stream. 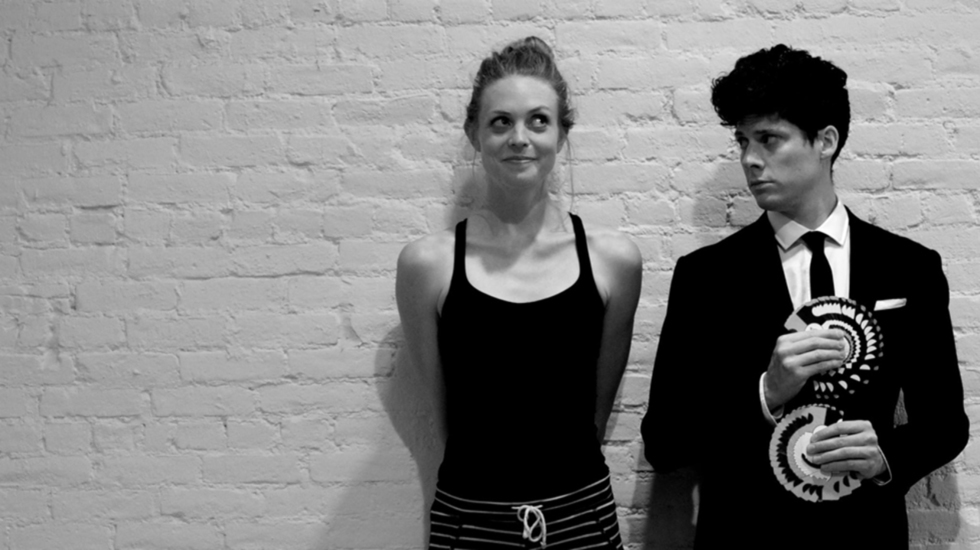 The Impossibilities by Anna Kerrigan, a new comedy webseries that follows the misadventures of Harry, a jaded party magician and Willa, a lesbian yogi. The pair meet at an upper-crust party where Harry is hired as entertainment and Willa is a guest's date, united in a mission to relieve a child of his soiled pants.

The story continues as Harry and Willa face down the daily rigor of being young and underemployed in New York City. The easily bingeable series has eight episodes, each clocking in around the ten-minute mark. Funny, smart, and all-too relatable, The Impossibilities is the perfect way to ring in spring in NYC - and has earned the seal of approval from TFF programmers.

You can find all episodes of The Impossibilities on their website. Check out more web series, shorts, and animation online on the Tribeca NOW site for a curated collection of the best online creators.