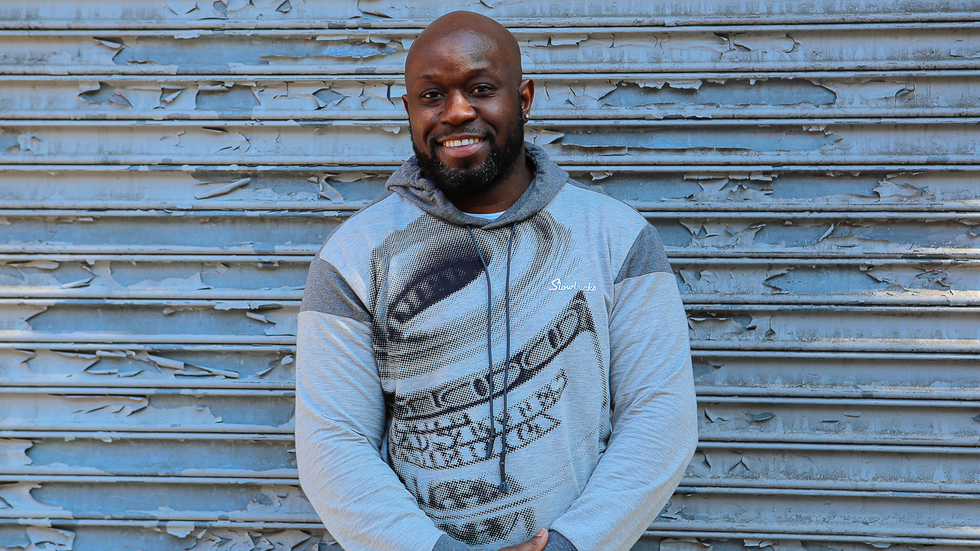 When your self-made web series earns comparisons to HBO’s The Wire, you’ve clearly done something right.

With Money & Violence, creator/writer/director/editor/co-star Moise Vernau has definitely done right by his Brooklyn community. A gritty look at NYC’s streets, but told through the eyes of those who actually live there, Money & Violence follows Kane (played by Ace General), a reluctant street hustler whose down-and-out circumstances force him into a life of crime.

Like The Wire, it’s a no-holds-barred portrayal of a world that’s rarely examined with the kind of care and passion afforded to the universes of guys with names like Don Draper, Walter White and Ray Donovan; unlike HBO’s iconic drama, though, Money & Violence doesn’t have a major network’s backing—it’s 100% made by Vernau and his first-time actors and crew members. Their blood, sweat and tears have caught the attention of Jay Z, Meek Mill and NYC’s Hot 97, which called the show "the hottest shit in the hood," and their debut season tallied up over 20 million YouTube and landed them a distinguished spot in this Tribeca Film Festival’s Tribeca Now program.

But since they’re not HBO-funded, Money & Violence’s team needs your help. They’ve launched a crowd-funded Seed and Spark campaign to enable them to shoot a second season. Started on June 22, it's earned $69,900 of its targeted $100,000, and the clock’s ticking, with less than nine days left. Now’s your chance to help support a show that’s truly for the people and by the people.

To get an idea of what Money & Violence is all about, peep this:

For more info on what your money will go towards, as well as the kinds of swag you'll receive for donating, head over to Money & Violence's Seed and Spark page now.