Home » Tribeca News » Watch: Brie Larson is Ready For Her Long-Overdue Close-Up With This First ROOM Trailer
View All News

Watch: Brie Larson is Ready For Her Long-Overdue Close-Up With This First ROOM Trailer 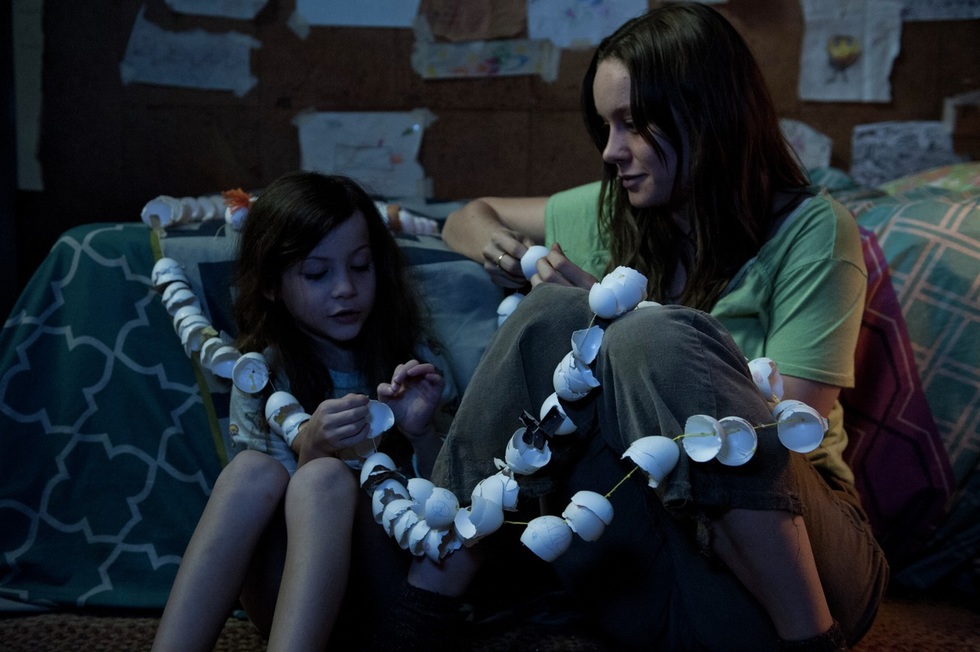 Will this be the year when Brie Larson has her Oscar redemption? Based on what just found its way online this morning, it just might be. If not, she'll at the very least gives one of the year's best performances. (Yes, we're calling it early without actually having seen the performance yet. This is the Internet, after all.)

Redemption, of course, requires some kind of injustice, and for Brie Larson, it was the Academy’s snubbing of her amazing performance in the 2013 indie film Short Term 12, in which she played a group home supervisor with serious personal demons. The film signaled the arrival of a major acting talent, one who’d been doing strong work for years as a character actress (see: Scott Pilgrim vs. the World, 21 Jump Street). Short Term 12's tiny size, though, made her Oscar chances even more infinitesimal.

This time, she's in the proper-sized area. both in their tight quarters for several years and then in the real world once they've Larson stars in Room, an adaptation of the acclaimed 2011 novel by Emma Donoghue about a woman and a child held in captivity inside a shack, and how they survive escaped. Room's world premiere is set for the Toronto International Film Festival in September, leading up to its October 16 release via A24, the indie distribution company that’s been killing it in recent years with films like Spring Breakers, Under the Skin, Slow West and Ex Machina.

Room's trailer is now online, and it's excellent. Though it's brief, the preview hints at what should be a towering Brie Larson performance, and, fingers crossed, should catch the Academy’s attention. That splashy TIFF premiere certainly won’t hurt her chances.