Home » Tribeca News » The Plot of 'X-Men: Days of Future Past,' Based On Today's Vine Trailer
View All News

The Plot of 'X-Men: Days of Future Past,' Based On Today's Vine Trailer

Here's a microsecond-by-microsecond account of that 'X-Men' trailer preview. 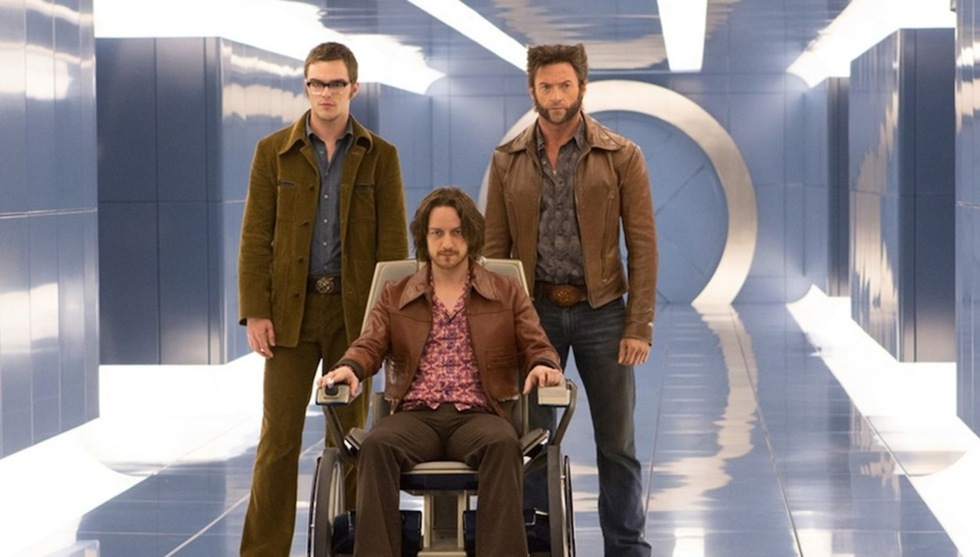 In a world where we show previews of previews, and where trailers of major event movies are received as events in and of themselves, it's not surprising that the 6-second sneak-peek-of-a-sneak-peek of X-Men: Days of Future Past uploaded to both Vine and Instagram is getting everyone talking. But what exactly did we see? We rode our pause button to find out.

Shot Two: Motorcade. From the looks on the flags, and the fact that the license plates aren't American, this looks to be Vietnam around wartime.

Shot Four: A vault being opened underneath the Presidential seal in the oval office (AWESOME).

Shot Six: Storm, in her shortest hairdo yet, calling upon the weather, as she does.

Shot Seven: Michael Fassbender's Magneto, calling upon the powers of magnetism, as he does.

Shot Nine: Professor X (James McAvoy) in a bitchin' wide collar and leather jacket, hooked up to what may be a prototypical version of Cerebro.

Shot Sixteen: Mystique being dragged to Magneto (Fassbender) by his powers.

Shot Seventeen: Professor X (Stewart) looking up at something scary and bright. He shields his eyes.