Here's where you can stream, rent, and attend screenings of the Tribeca Film Festival films nominated for this year's Independent Spirit Awards. 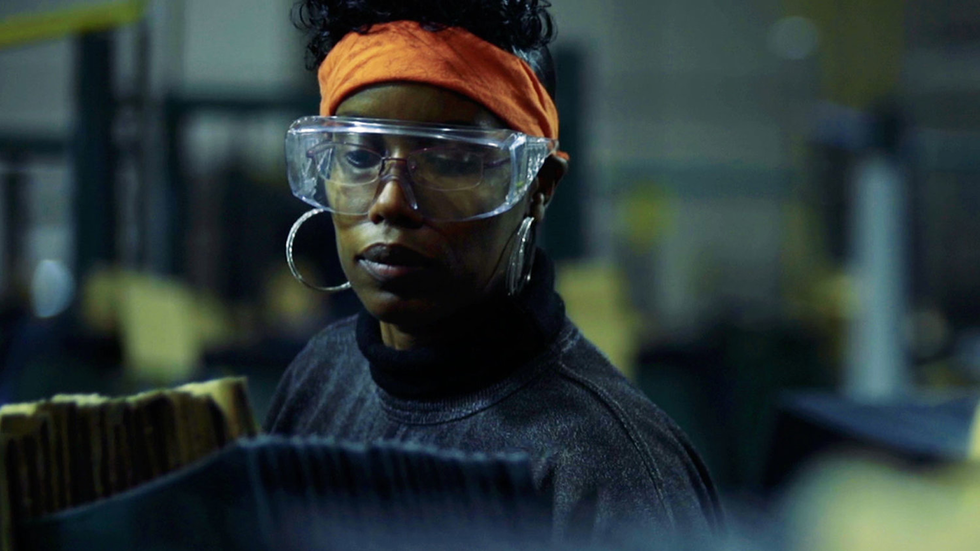 This year's Independent Spirit Awards boasts an admirably inclusive, wide-ranging lineup that recognizes the full scope of artistic achievements being made in all corners of contemporary independent cinema and puts other, more purportedly prestigious awards bodies to shame for their narrow-mindedness.

Before the winged trophies are handed out at this year’s ceremony on Saturday, February 9th, catch up with nine of the ten entertaining, enthralling, and altogether unforgettable Tribeca Film Festival selections that have been nominated this year, from Julia Reichert and Steven Bognar’s Barack and Michelle Obama-endorsed documentary American Factory, an eye-opening look at the ever-evolving state of American labor, to Shawn Snyder’s To Dust, a hilarious buddy comedy that's also a wrenching meditation on grief, featuring one of the year's most underrated performances:

The documentary is called American Factory, but that’s “American” with a wink: Steven Bognar and Julia Reichert’s stunning, Academy Award-nominated film explores the complex merging of cultures that arises when Chinese billionaire opens a factory in Dayton, Ohio. A 2019 Tribeca Critics’ Week selection. 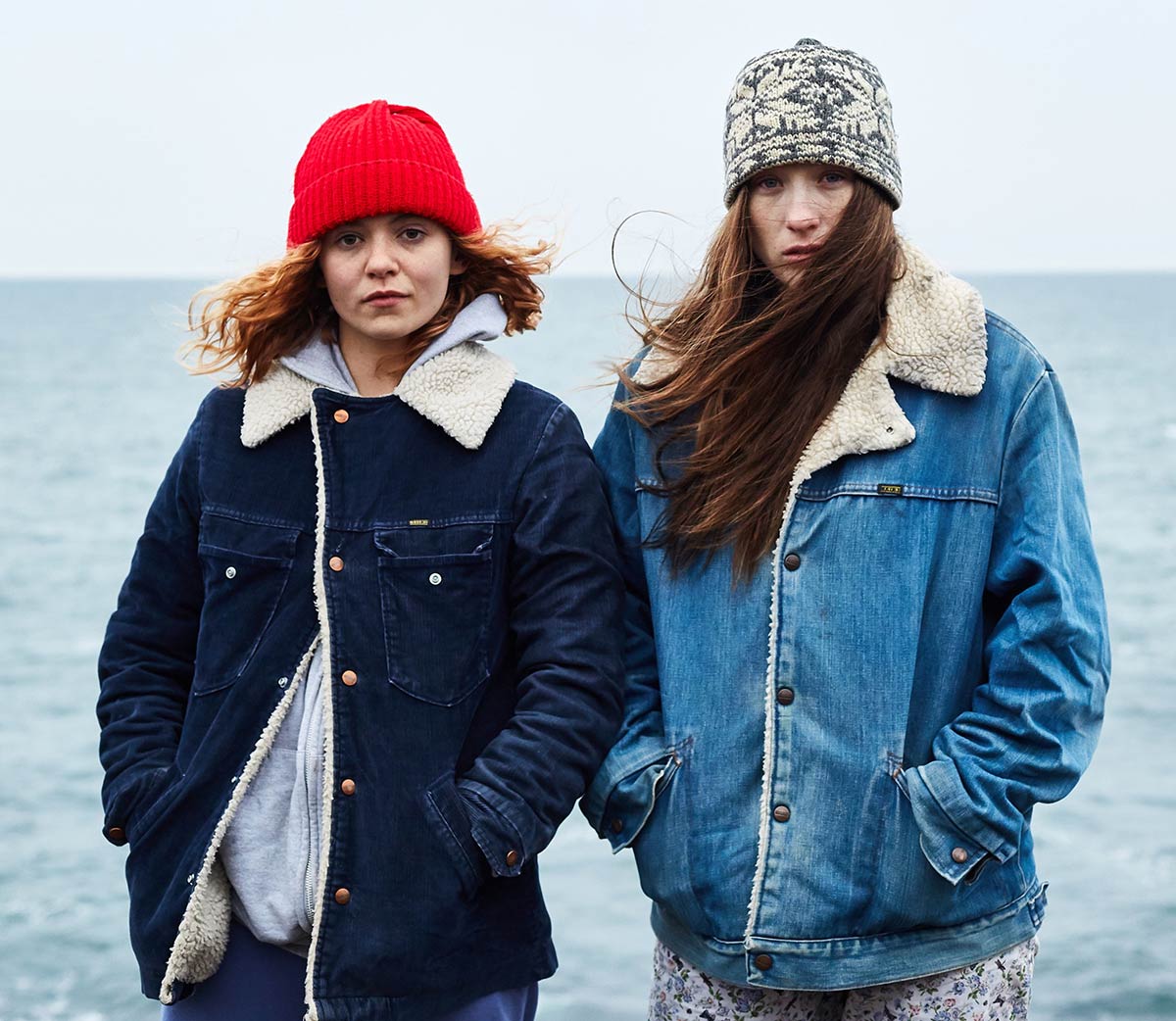 While grieving for the loss of their mother, the Connolly Sisters (Morgan Saylor and Sophie Lowe) suddenly find they have a crime to cover up, leading them deep into the underbelly of their salty Maine fishing village. Winner of Best Screenplay in a U.S. Narrative Feature Film at the 2019 Tribeca Film Festival.

Set among the cane fields of rural Louisiana, Burning Cane follows a deeply religious mother (Karen Kaia Livers) struggling to reconcile her convictions of faith with the love she has for her troubled son (Dominique McClellan). Winner of the Founders Award for Best U.S. Narrative Feature, Best Actor in a U.S. Narrative Feature (Pierce), and Best Cinematography (Youmans) at the 2019 Tribeca Film Festival.

Stream it now on Hulu. 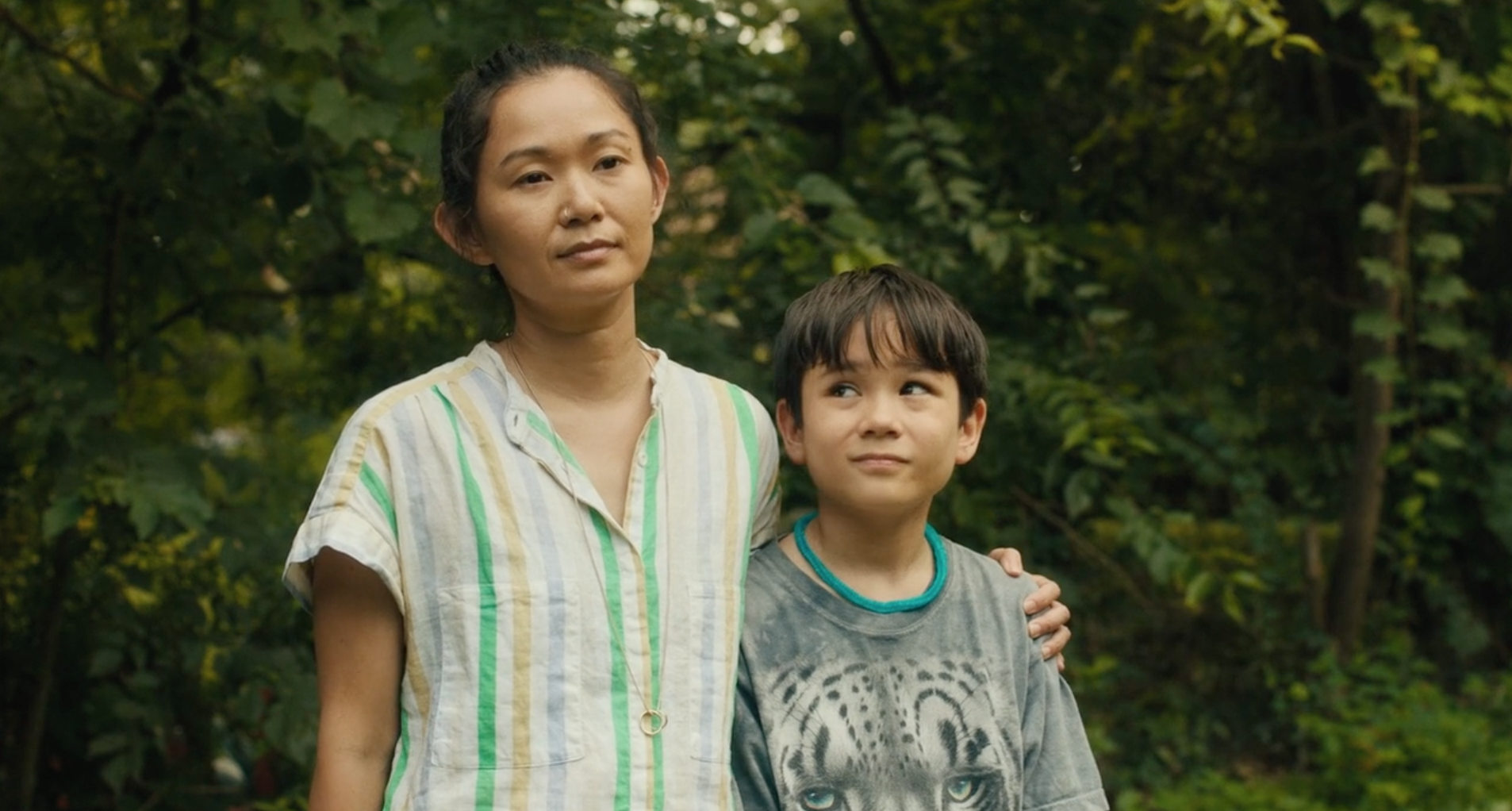 In this beautifully understated drama, a lonesome boy (Lucas Jaye) accompanies his mother (Chau) on a trip to clean out his late aunt's house, and ends up forming an unexpected friendship with the retiree (Brian Dennehy) who lives next door. A 2019 Tribeca Critics’ Week selection.

See it at the 2020 Cinequest Film Festival.

Christmas Island, Australia is home to one of the largest land migrations on earth—that of forty million crabs journeying from jungle to sea. But the jungle holds another secret: a high-security facility that indefinitely detains individuals seeking asylum. Winner of Best Documentary Feature at the 2018 Tribeca Film Festival.

After writing an inflammatory essay, a high school overachiever (Harrison Jr.) finds himself on a collision course with his adoptive parents (Tim Roth and Naomi Watts) and an overbearing teacher (Spencer). A complex drama boasting an amazing ensemble cast, Luce sears the screen.

Traumatized by the death of his wife, a Hasidic cantor (Géza Röhrig) obsesses over how her body will decay. He seeks answers from a local biology professor (Matthew Broderick) in this unlikeliest of buddy comedies. Winner of Best New Narrative Director and the Narrative Audience Award at the 2018 Tribeca Film Festival.