Home » Tribeca News » Will We Ever Get to See Idris Elba's Bond?
View All News

Will We Ever Get to See Idris Elba's Bond?

James Bond author Anthony Horowitz has apologized for calling Idris Elba "too street" to play 007. But has the damage already been done? 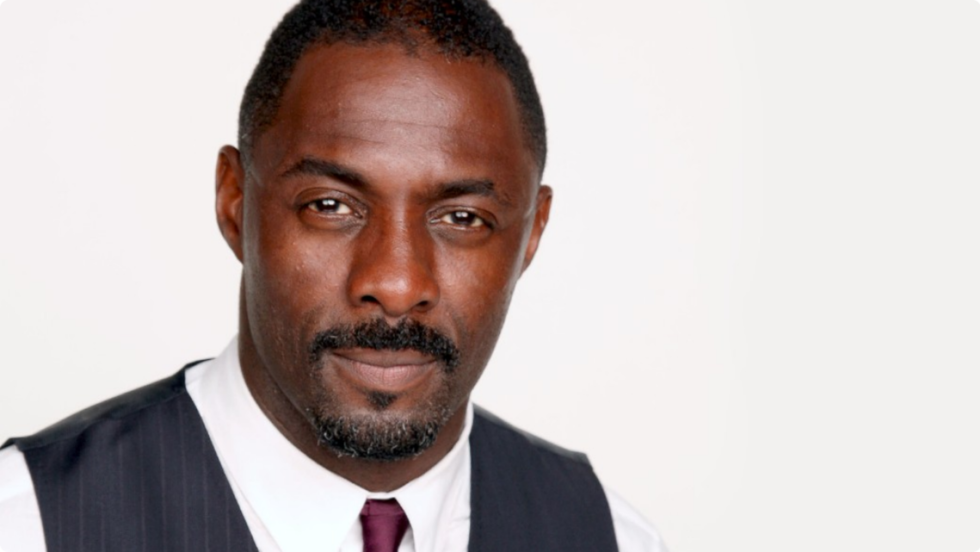 Newly-appointed James Bond author Anthony Horowitz has already offered his mea culpa for comments made in a recent Daily Mail article, in which he called the fan-favorited British actor Idris Elba "too rough" and "too street" to replace Daniel Craig as Ian Fleming's suavely enduring English spy.

Call it whatever you like, but whether intended it or not, Horowitz's clumsily coded statements and bumbling backtracking are crystal-clear reflections of industry racism at its most blithely ingrained and artistically prohibitive. I almost take greater offense at the connotations conjured by Horowitz's use of "rough," which even in its nicest meanings is a word that can hardly be applied to Elba, who always looks so comfortably poised in projects that one begins to wonder if he might only exist on screen. Never mind that Elba remains one of the most generally admired actors working today or that anytime his smoothly commanding frame appears in a shot, I automatically sit up straight. (I'm sorry, but has Horowitz even seen Elba in a tux?)

Horowitz is hardly the first person in the Bond universe to put his foot in his mouth by saying something insulting about Elba's chances. This past March, Bond's longest inheritor Roger Moore, a perpetually airless actor whose laughably lighthearted spin on the icon lasted from 1973 to 1985, declared that Elba was not "English-English" enough an actor to play Bond, even though the Hackney-born Elba couldn't be more "English-English" if he tried. Moore, of course, attempted to sponge back the offense, but, as with Horowitz, I fear that the damage is already done.

Even if Craig himself has already given Elba his seal of approval, it's hard to imagine Elba joining the "elite" category of men that, yes, gave us Craig and Sean Connery, but which also happens to include Moore, Timothy Dalton, and — Zzzzz — Pierce Brosnan. Betting wars are continually being waged across the pond over the next Bond heir, with Tom Hardy and Homeland's Damian Lewis both looking like odds-on prospects. Hardy and Lewis are each intensely electrifying actors, but I cannot even begin to describe how little interest I have of seeing either of them slip into Bond's wrinkle-free suit. As is the case with Tom Holland and The Amazing Spider-Money Grab, it's getting more than a little tiresome to watch a revolving door of talented but continually white actors play roles that could easily be diversified, were it not for the ridiculously sacred cow status that has been applied to icons like Bond and Spidey, who are, admittedly, more cultural institutions than mere mortal characters. Even so, I'm always baffled by the attitudes of those like Horowitz, Moore, and the Sony execs whose leaked emails revealed that Spider-Man must be a straight white boy, i.e. only confirming the obvious. As if viewers won't identify James Bond or Peter Parker or any other fanboy hero if you cast an actor with a pigment that's not distinctly alabaster. And, even if they don't, who cares? It's their identity crisis, not the character's. And in any case, audiences won't actually revolt or withhold their dollars if you change the man's color. These franchises are too classically beloved to prevent such a thing from occurring, even if it is, however, this "classically beloved" element that has brewed the bulk of these puzzled, pearl-clutching responses that are likely to prevent any actors of color from inhabiting these roles in the near future.

"I admit it was a poor choice of word. I am mortified to have caused offence," tweeted Horowitz in his obligatory, PR-drafted statement that glaringly forgets to apologize to the one person who's owed it the most: Idris Elba.

Elba has only been growing in stature since his stint as the venal, virile "Stringer" Bell on The Wire, where the actor offered a multi-season exercise in how to remain vividly captivating while crisply keeping one's cool. Elba has been pushing at the edges of movie stardom for a while now, with an eclectic array of characterizations that range from the valiant to the villainous and impressively showcase his wide-ranging but rarely challenged versatility. (He also DJs under the moniker Driis.) And he certainly keeps good company, across the board. In the past five years alone, he has played Nelson Mandela, worked with Guillermo del Toro, Marvel, and Ridley Scott, and headlined his own name-brand BBC detective series, for which he picked up a Golden Globe in 2012. This fall, he'll be seen in his most prestigious project to-date, as a warlord in Cary Fukunaga's African drama Beasts of No Nation. I'm not entirely sure if Elba's reached that point in his career where he can open a movie whenever he wants, but attaching a performer of his caliber to a time-tested commodity like Bond, who could probably clear $1 billion if he was played by Melissa Leo, seems like an ideal recipe for success were it not for the "too street" notoriety that may very well trail him for the rest of his career.

Horowitz is hardly the first person to think this or even suggest it, but he is the first person to put it into such explicitly damaging words. The next James Bond may very well be under contract for all we know, but in the chance that there isn't, I wonder if the Broccolis and whoever else is making this decision will now be inclined to dismiss Elba out of fear that he's not a "safe" enough option to satiate their loyal clientele. Will producers, distributors, and investors see the words "too street" when considering Elba to top-line their next project? Will Elba himself be able to walk into an audition room or do a screen test without Horowitz's words — or Moore's —running through a director's head? It's statements like these from people who should really know better that not only keep typecasting alive and well in the film industry, but perniciously cast performers of color as their most common victims.

Elba — who's, quite literally, flush with charisma — would make a fantastic Bond, even if he has already begun to brace himself for disappointment. This whole debacle has reminded me of recent statements made during one of this year's Hollywood Reporter Emmy Actress Roundtables by Empire's Taraji P. Henson, who co-starred with Elba in last year's successful home invasion thriller No Good Deed, which — by the way — made back nearly four-times its $13 million budget.

When asked about her dream role, Henson replied, "I want to play a superhero. I want to be a Bond girl. I want to play a man. I want to play a white woman." Henson laughed, but the point was crystal-clear: these are the roles for which Henson will never be eligible, partly because at least one of them is pretty patently dubious, but mainly because the others are all built around a certain model of actress that Henson knows Hollywood will never see her as fitting, precisely because she is an actress of a certain color. It's the same exact predicament that Elba and countless other working actors of color who aren't even remotely as famous as Elba or Henson are facing on a day-to-day basis. How can these performers even begin to clear that impossible color barrier and force the industry's decision-makers to see them within their time-worn templates? All many of them can do is keep on auditioning or provide their own opportunities or else patiently wait for the day when the people in power start to realize that maybe it's actually their templates that need re-fitting.