This Weekend's Indies: 'The Disappearance of Eleanor Rigby,' 'The Skeleton Twins' & 'Bird People'

Opening in limited release today: a couple's marriage is tested, a set of twins deal with adulthood, and several lives intersect in a French airport hotel. 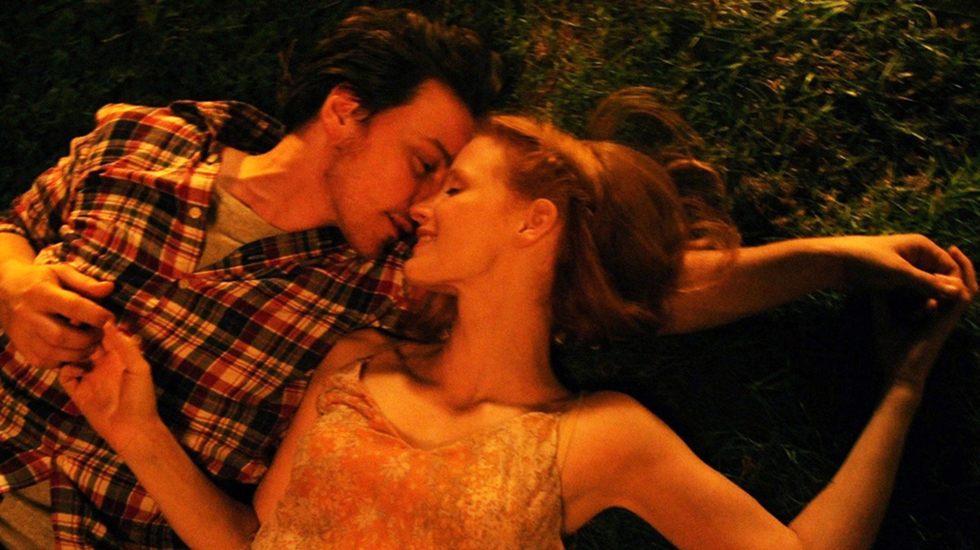 The Disappearance of Eleanor Rigby: Them:  Ned Benson's Cannes-approved debut feature is broken into three parts: Him, Her, and Them. This weekend's release, Them, coheres the other two parts, which are told from the perspective of each character. But don't worry, purists, Him and Her are slated for art-house releases in October. You can read our interview with Director Ned Benson about this experimental project here.

The Skeleton Twins: Starring Bill Hader and Kristen Wiig as twins who had drifted apart, The Skeleton Twins reunites the siblings in adulthood as they struggle with maintaining healthy relationships - with their individual loved ones and with each other.

Bird People: An Un Certain Regard selection, Bird People is from French director Pacale Ferran about an engineer who abruptly breaks his marriage while staying in an airport hotel outside Paris. A complication brings him to a French hotel maid and the results are entirely unexpected.