This Weekend's Indies: 'About Time,' 'Dallas Buyers Club,' and More 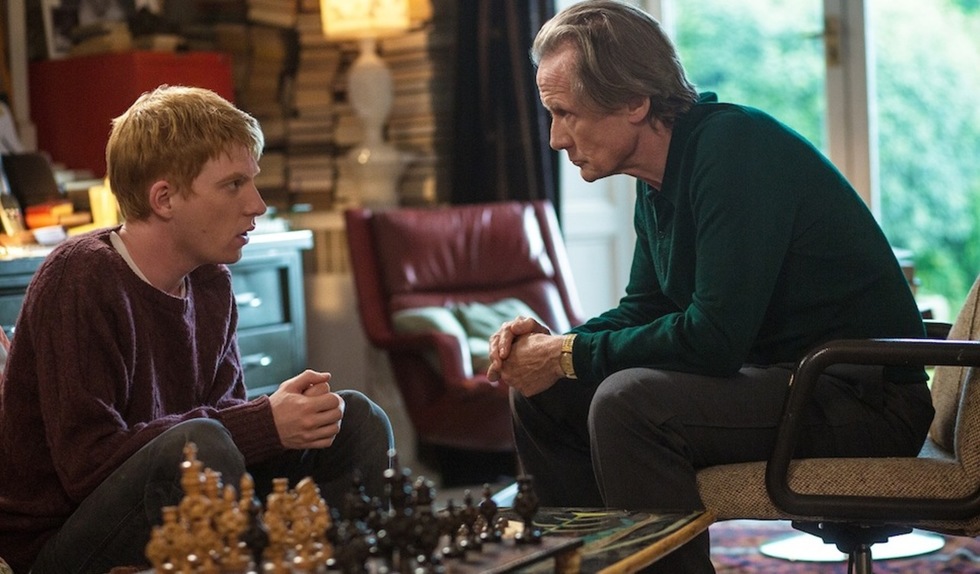 About Time: Writer/director Richard Curtis returns to his romantic-comedy milieu, this time with a dash of magical time-travel. Rising star Domhnall Gleeson attempts to romance Rachel McAdams with the aid of a time-travel ability he's inherited from his father (Bill Nighy). As is Curtis's custom, particularly if you know and love Love, Actually, the result is sometimes ragged but unapologetically sentimental, and the performances, especially by Nighy, Gleeson, and Lindsay Duncan, are charming.

Dallas Buyers Club: Matthew McConaughey makes a big play for the Best Actor Oscar race as a heterosexual Texan in the early '80s whose AIDS diagnosis leads him to go outside the law to import life-saving drugs. Jared Leto has also been getting raves for his portrayal as a transwoman also in need of the drugs.

The Broken Circle Breakdown: The prize-winner at the 2013 Tribeca Film Festival for Best Actress (Veerle Baetens) and Best Screenplay, this Belgian film has been a huge critical favorite wherever it's played, with particular affection for the bluegrass offerings in this story of a couple trying to cope with the illness of their child.

Diana: Naomi Watts stars in this dramatization of Princess Diana's life as she moved on from her divorce from Prince Charles. The reaction to the UK opening was not as expected, but here it is on American shores, hoping non-Brit audiences will receive the story differently.