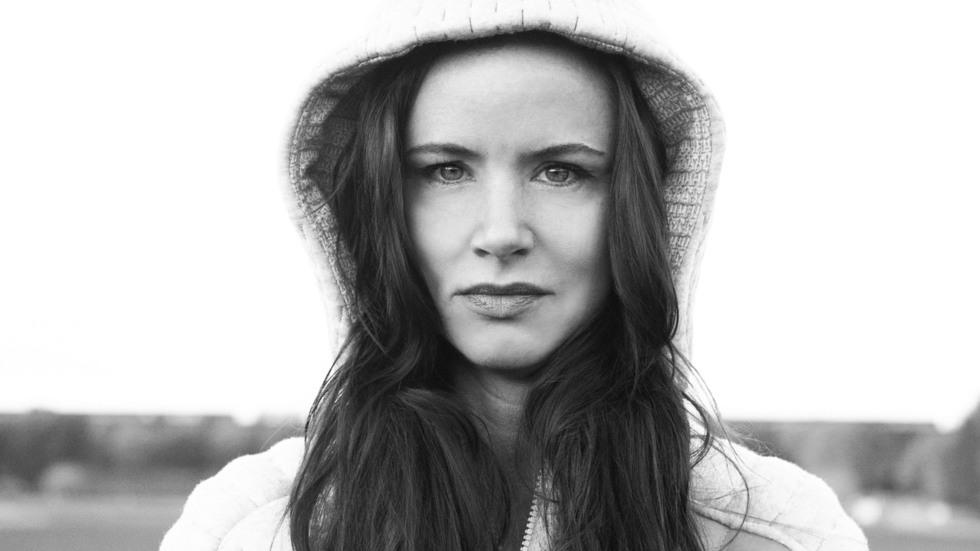 Juliette Lewis stars in the third installment of Future Relic, Daniel Arsham’s latest project which consists of a series of nine short films. To date, Future Relic is a project two years in the making. Devised and directed by Arsham, the series depicts a future civilization at various points before and after a major ecological change on Earth. In the world of Future Relic, nature as we know it today does not exist.

Viewed as a film series, Future Relic constructs the world in which cast media objects exist. For the past few years Arsham has been creating sculptures of petrified twentieth-century media devices made from a variety of materials including plaster and glass, crushed rock and marble, and gypsum cement. Constructed to look like fragile artifacts, they are covered with tiny crack formations and areas where the surface has crumbled away, disintegrating from disuse and obsolescence. All are cast from technological devices of the twentieth century, sourced mostly from eBay, including mobile phones from the 1990s, old cameras, and cassette tapes. “The choice of the objects is very specific,” Arsham tells me. “I’m looking for things that are iconic that many people would recognize.”

READ MORE ABOUT FUTURE RELIC AND DANIEL ARSHAM: Future Relic And The Art of Film

Visit: OHWOW Gallery online store where the Future Relic edition will be available as of 1:00 pm .


The last Future Relic edition sold out in 4 hours when it was released in November. Who will get a Future Relic 03 edition? It releases tomorrow at 1 pm EST at www.oh-wow.com
A photo posted by Daniel Arsham (@danielarsham) on Apr 27, 2015 at 3:28pm PDT