The TFF 2014 documentary follows 22-year-old Michael Tubbs as he vies for a City Council seat in Stockton, California. 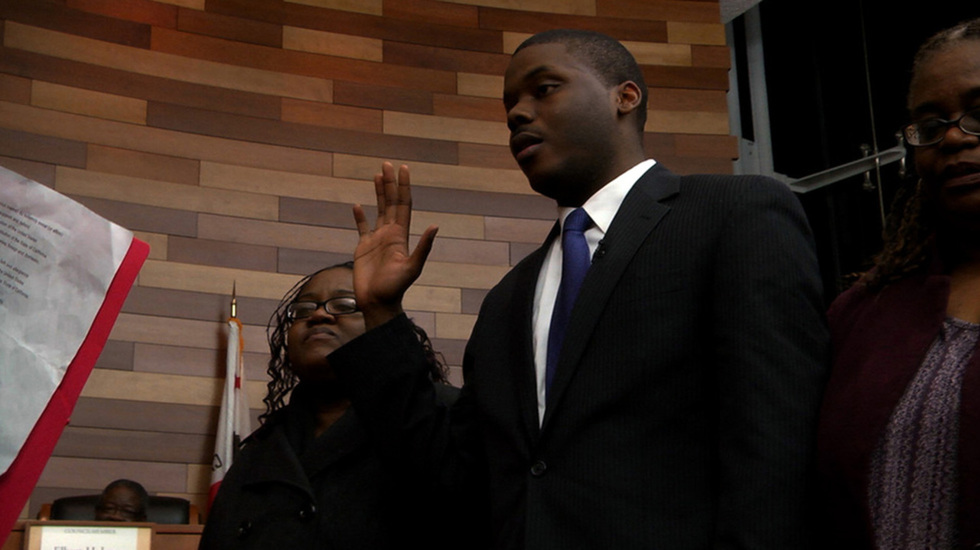 Kevin Gordon’s True Son captivated audiences at this year’s Festival with the fascinating story of Michael Tubbs. A Stockton native, Tubbs was raised by his single teenaged mother while his father was incarcerated. After graduating from Stanford University, Tubbs returned to Stockton with a renewed purpose: to change his hometown for the better. Stricken with crime, poverty and violence, Stockton is widely considered to be one of the worst cities in America. Undaunted by the many obstacles in his path, Stubbs forms a team of supporters and leads an invigorating City Council campaign, rallying young Stockton residents to engage in his “Reinvent Stockton” movement.

We love movies that inspire a larger conversation, and we guarantee that LA audiences will have plenty to talk about after watching this thought-provoking documentary. True Son opens this Friday, November 7 at the Laemmle Music Hall in LA. Click here for ticket information.