Don’t forget to catch any episodes you might've missed! 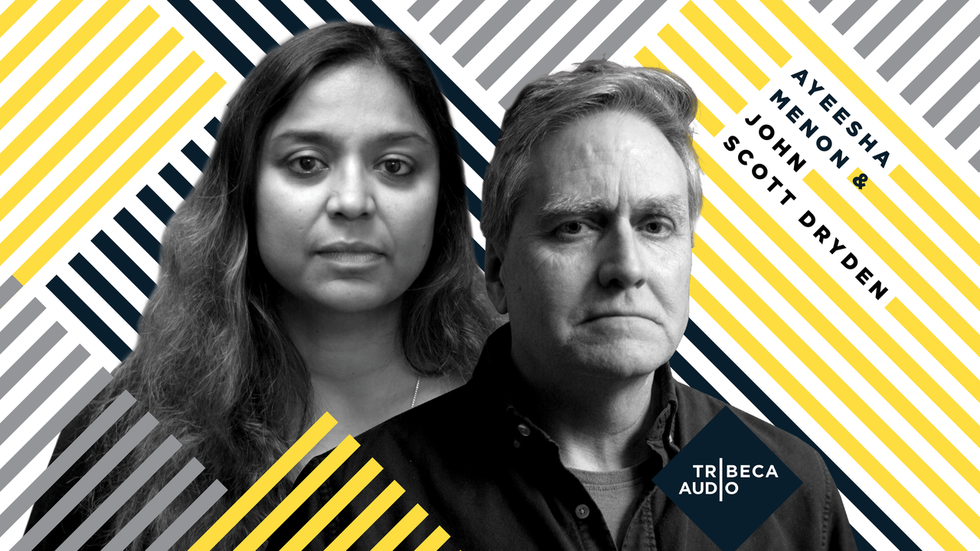 Tribeca Audio Premieres has another interview on deck for your listening pleasure!

Season One of Mumbai Crime is titled Q&A, an immersive ten-part adaptation of the best-selling novel of the same name by Vikas Swarup. It tells the rags to riches story of a young man competing as a quiz show contestant. He becomes the biggest winner in history, only to be detained and tortured by officials accusing him of cheating.

Recorded immersively on the streets of Mumbai, India, Mumbai Crime will transport you to the densely populated financial center, capturing the bustling, humid atmosphere of India’s largest city.

In the unfortunate event that you missed previous episodes of Tribeca Audio Premieres, you can get up to speed below.