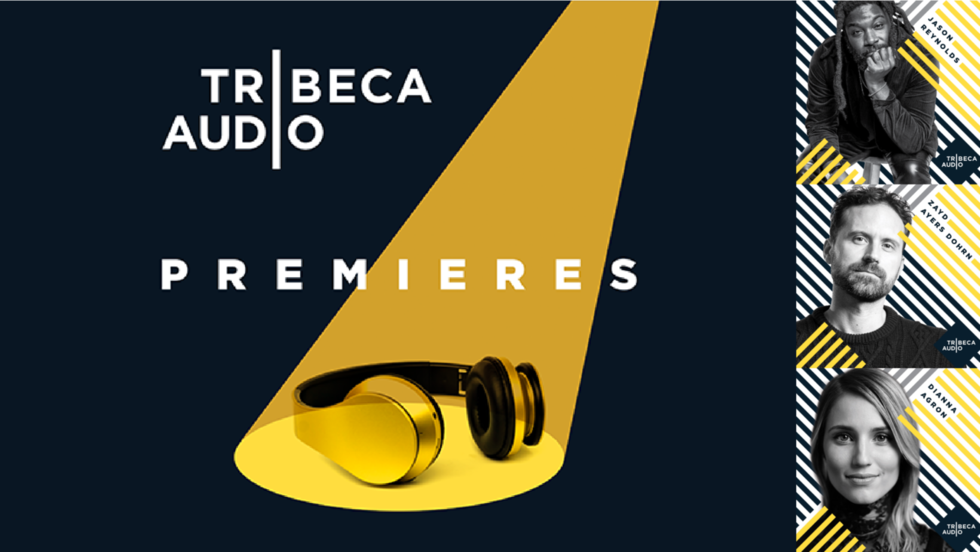 Now streaming on Apple and Spotify, “Tribeca Audio Premieres,” debuted on July 13 with an in-depth interview with Jason Reynolds and will be followed by a full scale slate of curated original audio content that connects audiences with the best stories in the audio world starting with the ones listed below.

Tribeca Audio, the podcast network, will also include a scripted miniseries with a full cast designed for spatial audio, an audio documentary series, an experimental microcast, and an episodic podcast that pairs New York City theater with indie audio drama.

Inclusion and accessibility are a big part of Tribeca’s values so all content from Tribeca Audio will be accompanied by transcripts for accessibility.