Home » Tribeca News » This Weekend's Indies: 'Love is Strange,' 'Are You Here' & 'The One I Love'
View All News

Opening this Weekend: a newlywed couple forced to live with everyone but each other, two best friends fighting a legal battle for a fortune, and an ailing marriage that undergoes a serious transformation. 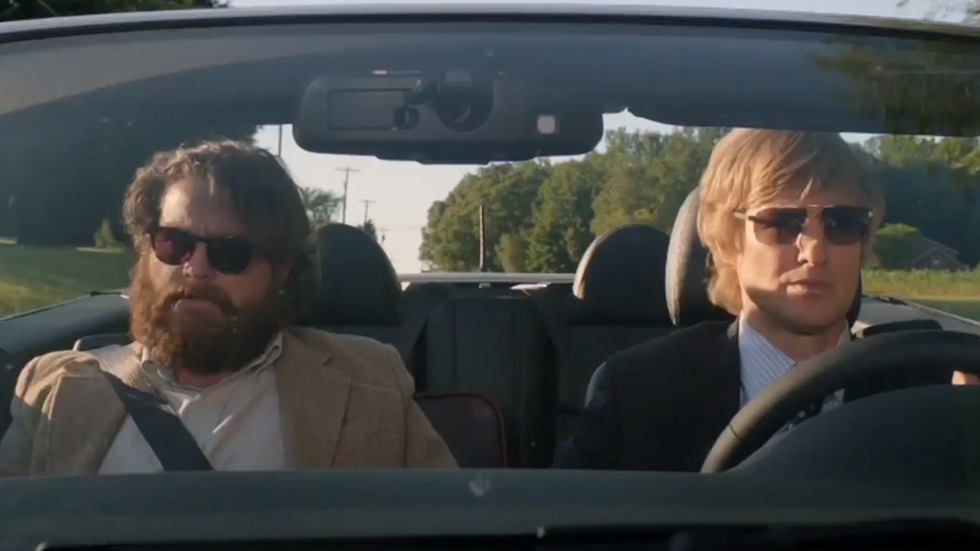 Love is Strange: Director Ira Sachs tackles another story on modern love and its obstacles (Keep the Lights On) with Love is Strange. The TFF alum tells the story of George (Alfred Molina) and Ben (John Lithgow), a newlywed couple who is finally allowed to make their union official. But when Ben loses his job as a result, he and George must find ways to rely on each other when the going gets tough. The result is a heartwarming story of love transcending all boundaries and obstacles, with stellar performances from Molina and Lithgow.

Are You Here: Matthew Weiner (Mad Men, The Sopranos) takes on the big screen in his directorial debut Are You Here. The comedy tells the story of Steve (Owen Wilson) and Ben (Zach Galifianakis), two childhood best friends who reunite after Ben's estranged, albeit wealthy, father passes away and leaves him his fortune. Ben and Steve join forces to battle Ben's headstrong sister (Amy Poehler) in a legal case to keep the fortune, and rediscover the merits of their friendship along the way.

The One I Love: Another TFF Alum, The One I Love flips your typical romantic comedy on its ear, and then its nose, and then back on its ear again. Charlie McDowell's unique comedy follows Ethan (Mark Duplass) and Sophie (Elisabeth Moss), a married couple on the brink of separation. As an attempt to salvage their ailing marriage, Ethan and Sophie go on a weekend retreat to the countryside, expecting to rekindle their relationship. What they find is a strange dilemma that requires them to reflect on themselves, their relationship, and their future.