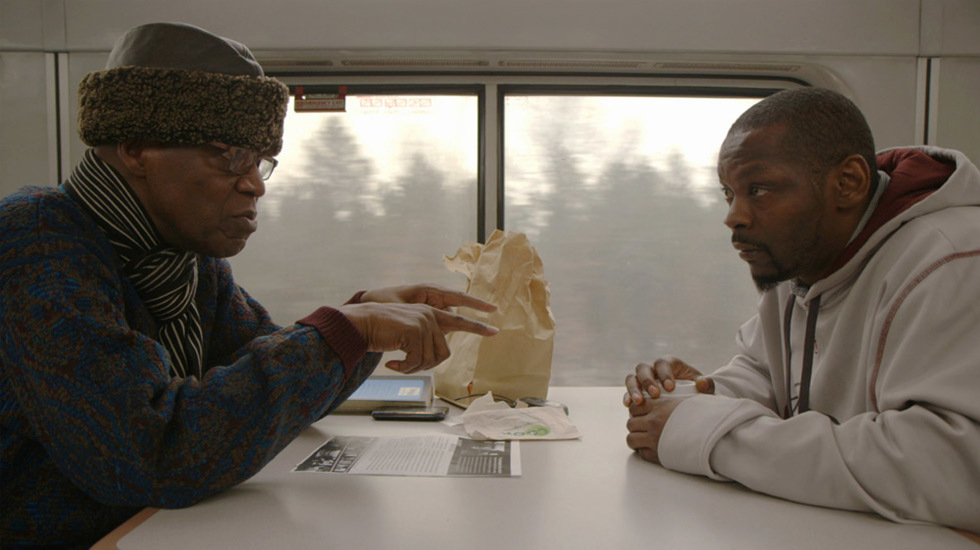 The good people at nofilmschool.com have been producing impressive coverage of the 2015 Tribeca Film Festival so far, including this in-depth interview with the team that finished up Al Maysles final film before his passing. In Transit credits 5 people as director - Albert Maysles, Nelson Walker, Lynn True, David Usui, and Ben Wu.

In this conversation with No Film School, Walker is joined by story producer Martha Wollner and Supervising Producer Erika Dilday to discuss the challenges of filming on a moving train and the unexpected result of collaborative filmmaking. Read the interview here.