Racking Focus: How New Crowdfunding Rules Will Change the Game

The next step in the crowdfunding revolution will fundamentally change the way filmmakers work. 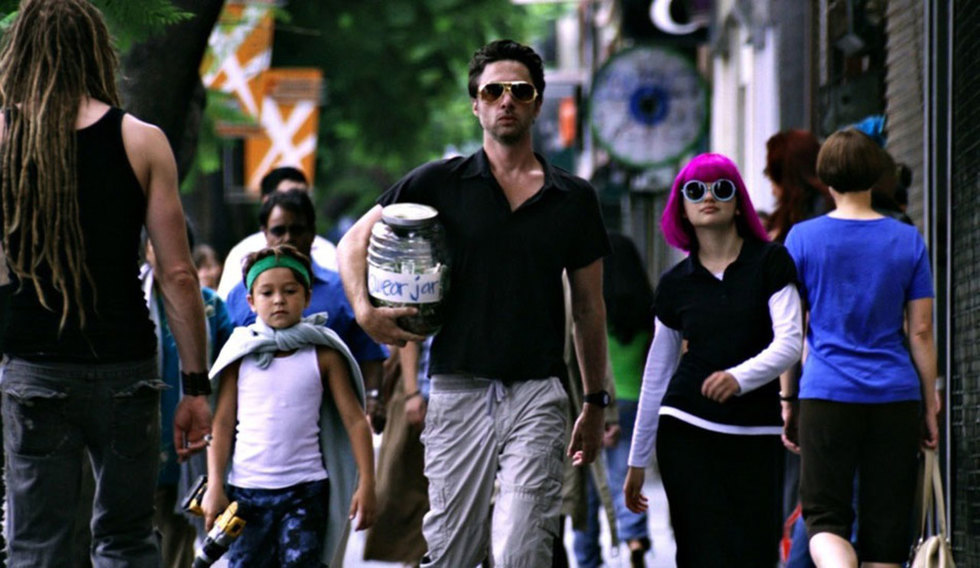 With the announcement that Zach Braff's Kickstarter-funded Wish I Was Here has sold for $2.75 million at Sundance, it's time to take stock of the crowd-funding model. Dominic Patten has a great article up on Deadline laying out some of the details on new financial regulations that may allow the "crowd" donors to effectively become investors, which would silence one of the big criticisms of crowd-funding this far - that donors are ineligible to receive a return on their donation/investment if and when the film they support sells.

Too much time is wasted as filmmakers sit on their hands waiting for the green light.

Allowing fans and donors to become investors in projects they choose to support is a fantastic idea, and the potential held within it cannot be understated. As Patten points out, not only does this allow crowds to actively benefit in the success of the projects they support, but it also allows for an additional benefit for filmmakers. One of the most frustrating components of being an independent filmmaker in 2014 is the constantly hassle of going back and forth to various investors and entities with a number of projects that rest in development for a protracted period of time, waiting for the ever-desired green light that means financing is in place and the project is a go. Too much time is wasted as filmmakers sit on their hands waiting for this signal - plenty of great filmmakers have had to spend years in between projects without making work.

Gone may be the days of waiting years to try to get a movie financed; far better to realize in 30 days that your film idea is an unpopular one.

All that can change if crowdfunding becomes even more popular, as it no doubt will become if donors can become investors. Patten makes the excellent point that with Kickstarter and other crowdfunding sites, a set limit by which point the project will expire means a filmmaker will have an answer to whether or not their project will be financed within (typically) 30 or so days. This could lead to a great level of efficiency in indie filmmaking, as filmmakers can find out which projects have traction and which don't with greater speed than ever before. If filmmakers gravitate more exclusively to the crowdfunding model, gone may be the days of waiting years to try to get a movie financed; far better to realize in 30 days that your film idea is an unpopular one than after shopping it around for ages. This allows filmmakers to shift their priorities to other projects with greater ease.

All that isn't to say that difficult films can't or shouldn't still get financed - there are plenty of wonderful films that have had to really run a gamut of trials in order to make it into production - but merely that, if a new crowdfunding paradigm is established, much of the limbo and uncertainty that defines life as a professional independent filmmaker may be mitigated. And who can argue with greater efficiency and clarity for an all too inefficient and hazy profession?