Racking Focus: Can Film Compete With TV On Your TV Set? 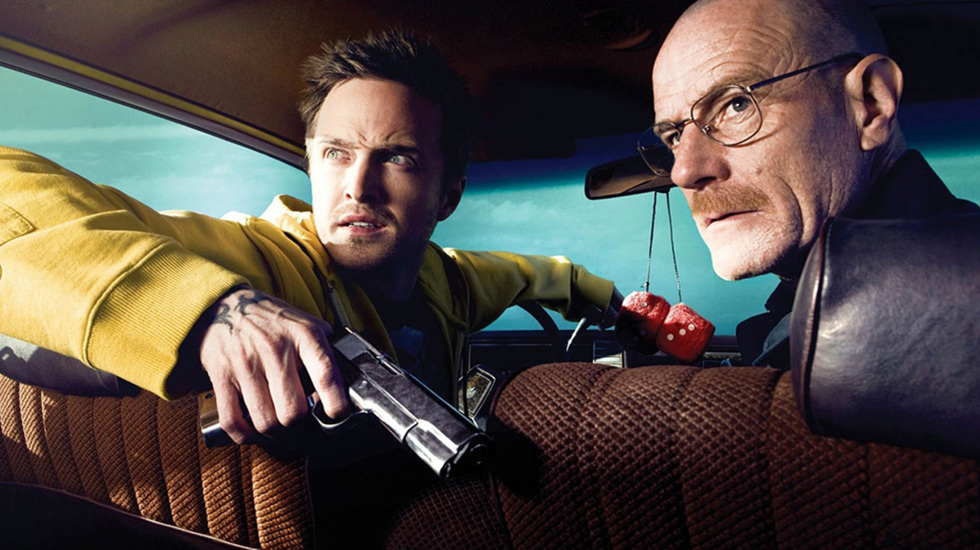 Indiewire's Ben Travers has a great article up on the site detailing comments recently made by Universal International president David Kosse, who is encouraging foreign exhibitors to invest heavily in various forms of VOD distribution, so that theater owners are not at odds with the larger film industry as film studios intensify their efforts to find profit in the VOD model. While there's certainly something to the idea that having more films available day-and-date will increase revenue for studios, it's also true that this may only slightly staunch the bleeding studios are facing in the form of TV competition.

Yes, the next Iron Man or Transformers will rack up plenty of money if it's released day-and-date (though how much, one wonders, when the theatrical experience is such an integral part of seeing a blockbuster?), but with such incredibly compelling TV on right now, do film studios really see their offerings making an enormous dent when going up against wildly popular entertainment from HBO, Showtime, AMC and the like?

The problem lies in the fact that TV and Hollywood have completely different business models.

Film studios have a problem in the fact that blockbusters are meant to be seen in a theater, which leads me to believe that their VOD revenue, should a film ever be released day-and-date, will not make an enormous difference in the film's overall revenue. For the non-tentpole Hollywood film - an increasingly rare event - having a day-and-date release could make a significant difference, but the competition for a new Hollywood romantic comedy is much steeper, with all of the similar (albeit older) offerings available on Netflix and all of the steep competition presented from TV series.

As the commenters on that aforementioned Indiewire article pointed out, there is another solution here for Hollywood: make better movies! It's taken for granted that Hollywood is long past its golden age, whereas TV is firmly within its own at the moment. All this is to say that quality matters to viewers - enormously so. It's not for nothing that TV is biting into the revenue from cinema - when you have a choice between Breaking Bad and Battleship, what are you likely to pick?

The problem lies in the fact that TV and Hollywood have completely different business models. Hollywood studios are owned by enormous corporations like Viacom and News Corporation; for a film of theirs to move the scales with their bosses, it has to gross hundreds of millions of dollars worldwide. The profits sought by TV networks, especially cable ones like AMC or HBO, are markedly smaller - because of the much smaller relative budgets of their content. An episode of Breaking Bad cost $3 million to make; with two episodes equalling the length of a feature film, that gives you a $6 million movie budget for every two episodes. Hollywood studios are not in the business of making $6 million movies. As a result, their content has to play far more broadly than a typical cable series - which is why cable can afford to make stuff that's so much smarter. And this is why the cultural conversation has turned away from movies and toward TV.

In order for film to really compete with great TV offerings, it doesn't just have to make itself accessible on the same platforms (like VOD); it needs to find a way to provide equally compelling content, without sacrificing its bottom line. What's necessary, perhaps, is a complete rethinking of the role film studios play for their corporate parents - perhaps, in fact, success lies in making less expensive films. I'll discuss this further next week.