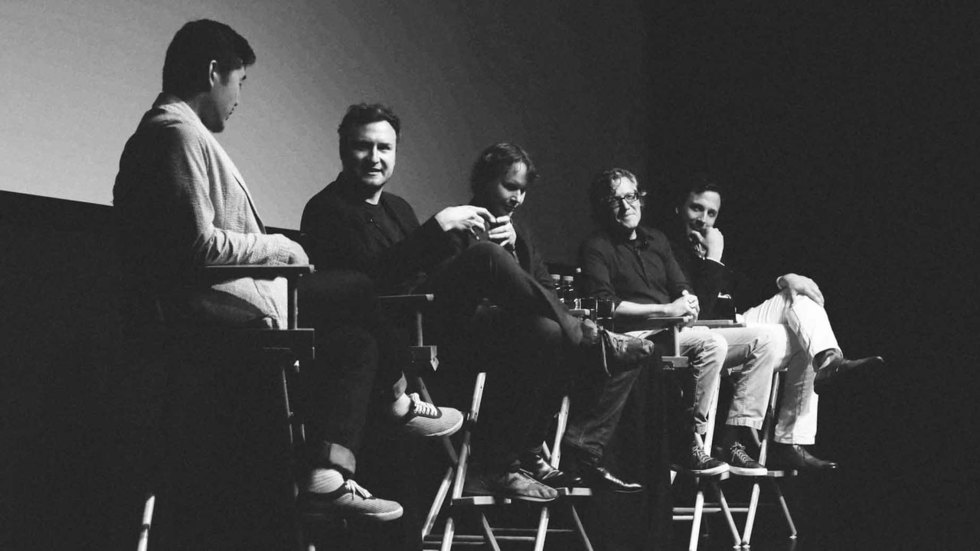 Belated apologies, Tribeca 2016 attendees: We didn't mean to make you all so ravenously hungry. (Well, okay... Maybe we did.)

Much to the delight of New York City's foodies, a few of this year's Festival's buzziest attractions merged filmmaking with belly-stuffing and left audiences both entertained and eager to figure out that night's dinner plans. In the World Documentary Competition, there was BUGS, a look at how progressive cooks and food manufacturers are using insects to help make food healthier, if not also more bravery-testing. And in the Tribeca Talks: After the Movie section, the new CNN Films documentary Jeremiah Tower: The Last Magnificent paid tribute to one of the New American Cuisine movement's most important yet overlooked figures, complete with enough gorgeously photographed shots of high-end dishes to qualify it as family-friendly food porn.

Tribeca Tune In, the Festival’s inaugural all-television program, kept the fine dining theme going with a special event for the Netflix docu-series Chef’s Table. The School of Visual Arts (SVA) Theatre played host to the world premiere of a new episode and a post-screening panel with producers David Gelb and Brian McGinn, two of the episode’s subjects (Grant Achatz and Nick Kokonas), and moderator Francis Lam. The episode follows the internationally acclaimed Chicago chef Achatz and chronicles the rise of his Chi-Town restaurant Alinea, co-owned by Kokonas.

If you weren’t able to catch the Chef’s Table conversation in person during the Festival, no worries—you can watch the whole thing now in the video above.

Chef’s Table returns to Netflix for its second season on May 27.