Home » Tribeca News » One for Me / One for Them: Steve Carell
View All News

One for Me / One for Them: Steve Carell

With both Despicable Me 2 and The Way Way Back opening this week, both the commercial and the creative sides of Steve Carell's career are getting a workout. Has his career been striking the right balance between both? We took a look. 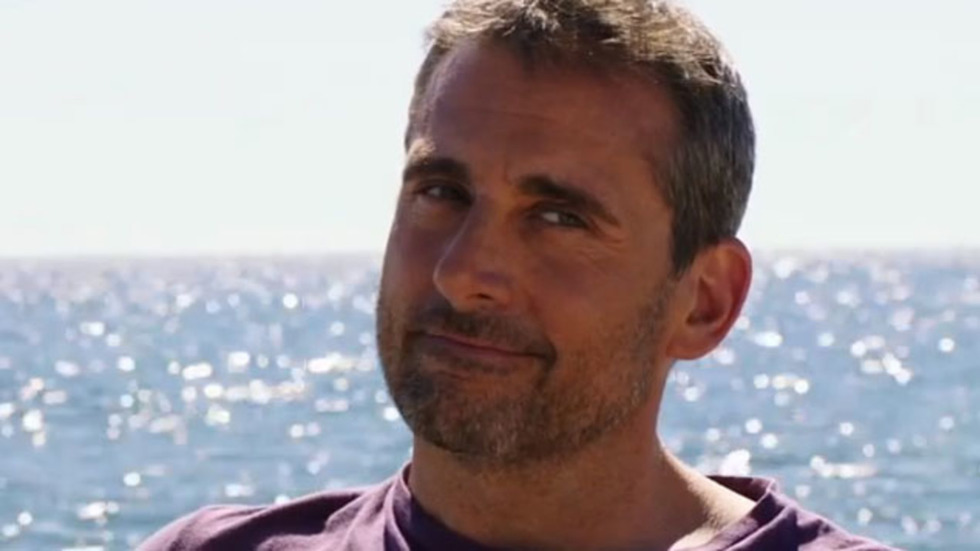 2003-2004:
Carell's breakthrough year saw him make the leap from the Daily Show correspondents' desk to the big screen ... and a news desk. His rival anchorman to Jim Carrey's all-powerful protagonist in Bruce Almighty was a featured role and a springboard to a great career. He would follow that up with another blockbuster mainstream comedy, Anchorman: The Legend of Ron Burgundy. Almost immediately after, however, Carell, began to use his ever increasing mainstream presence to grab roles in smaller fare. Like, for example, who wouldn't jump at the chance to work with Woody Allen. Carell joined his Anchorman co-star Will Ferrell for the comedy/drama Melinda and Melinda. Nobody saw it, but experience is experience. Advantage: THEM

2005-2006:
This was the rare time period where an actor's greatest commercial achievement was also, perhaps, his greatest creative achievement. With The 40-Year-Old Virgin, Carell became an instant comedy leading man and one of the brightest stars of the Judd Apatow stable. During this time period, he also took some plainly commercial roles -- Uncle Arthur in Bewitched; some voice work in Over the Hedge -- but his next most important role came in a charming little indie that became quite the big deal, Little Miss Sunshine. In a more just world, Carell's performance as a depressed, gay academic would have earned him his first Oscar nomination. Still ... Advantage: HIM

2007-2008:
After the twin triumphs of Virgin and Sunshine, Carell embarked upon a strictly commercial slate of films, none of which did all that well. Horton Hears a Who! was a solid movie, though it being animated, Carell's visibility was ... let's say limited. As for the others, Get Smart came and went despite a potentially fascinating team-up with Anne Hathaway, and Evan Almighty was, by all measures, a high-profile bomb. The most intimate of his films in this period, the family dramady Dan in Real Life, was received decently, but didn't make enough of an impact to offset the bigger commercial setbacks. Advantage: THEM

2010-2012:
This was a good and balanced period for Carell. The mainstream comedy Date Night, where he starred opposite Tina Fey, was a hit, and his next animated effort, Despicable Me, succeeded beyond most expectations. And while Carell has never truly gone indie, he's become incredibly reliable in a genre of well-reviewed, mid-budgeted comedy-dramas for grown-ups. On that level, he saw a good bit of success in films like Crazy, Stupid, Love, Seeking a Friend for the End of the World, and Hope Springs. Advantage: HIM

2013:
The year did not get off to the greatest of starts, with Carell's commercial effort The Incredible Burt Wonderstone falling flat. But the rest of the year looks bright, with Sundance fave The Way, Way Back poised to give him indie cred and the Bennett Miller (Moneyball; Capote) drama Foxcatcher looming in the fall as a possible Oscar play. Commercially, he's got Despicable Me 2 coming up this week and in December, the big one: Anchorman: The Legend Continues. The forecast looks very good. Advantage: ???

Previously: The 5 Most Essential Documentaries of 2013 So Far