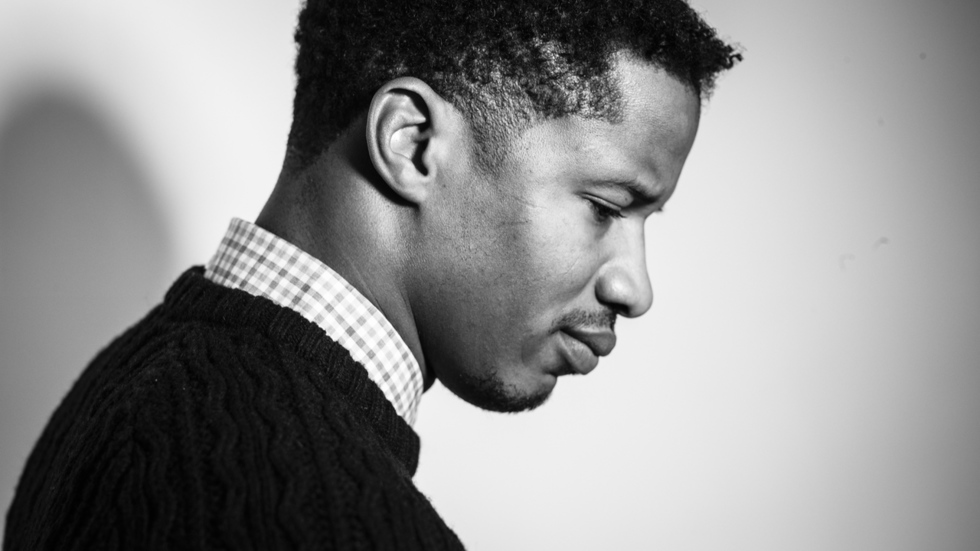 This year's Tribeca Disruptive Innovation Awards (TDIA) celebrated a dynamic array of individuals who've enacted meaningful and much-needed changes within their chosen fields. From environmental social scientist Jennifer Jacquet to acclaimed paleoanthropologist (and Lifetime Achievement Award recipient) Dr. Richard Leakey, TDIA's seventh year welcomed major influencers whose names and achievements we might not all be familiar with but whose audacious efforts are reshaping our world in fundamental ways.

That being said, the night's buzziest moments can be attributed to the history-making Hollywood honoree in the room, and, in one highly-unusual case, the celebrity renegade who was only sort of in the room.

Nate Parker's incendiary Nat Turner biopic, The Birth of a Nation, was the cause célèbre of this year's Sundance Film Festival, where it sold to Fox Searchlight for a staggering $17.5 million. Since then, it has rapidly become the film industry's direct answer to the Academy's embarrassing #OscarsSoWhite blunder, a trojan horse for an entire community of excluded artists of color. That's a heavy weight for any one film to carry, much less a rookie filmmaker.

But Parker, who put his surging acting career on hold and funneled his own funds into the long-gestating passion project, is nothing if not acutely aware of this weight. And he's more than ready to shoulder it as the film gears up for an Oscar-ready October release. During his stirring speech at last month's TDIA ceremony, Parker spoke at length about the powerful necessity of disruption in order to ensure a brighter future for the next generation. "Whatever inequality is living in your environment, attack it," said a clearly emotional Parker. "Any injustice that lives in your community, it's your job. If not, that may be the very injustice that takes hold of your children."

Watch Parker's speech in full below. It surely won't be the last one he'll be delivering this year.

But Parker wasn't the night's only star. Leave it to the 21st century's most pivotal whistleblower to steal the spotlight without actually being in the room...

Appearing live from a top-secret location in Who Knows Where, Russia, through a mobile BeamBot robot, Edward Snowden presented an award to the American Civil Liberties Union's (ACLU) hard-charging executive director Anthony D. Romero, who appeared more than happy to cede the bulk of his acceptance time to his most controversial client. Through the screen, Snowden commented on everything from the terrorist-aiding accusations to our ongoing freak show of an election year.

Watch the full moment below.

No word, however, on Joseph Gordon-Levitt's, uh, curious vocal experiment in that new Snowden trailer. But stay tuned...