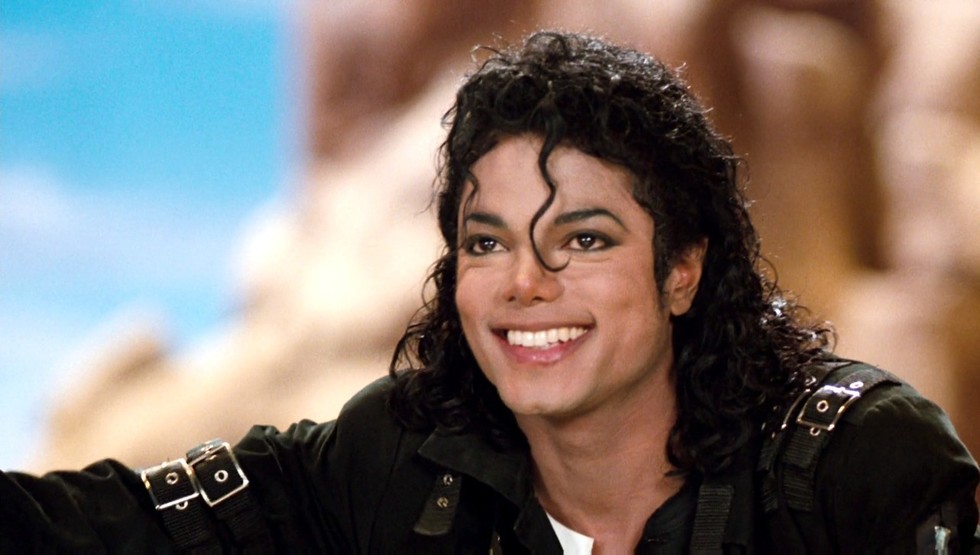 It’s one of those moments in history that people will never forget, and one that begs the following question: where were you on June 25, 2009, when the news broke that Michael Jackson had passed away? Chances are, most people, whether they’re big MJ fans or not, can easily answer that question.

Six years after the fact, Jackson’s legacy remains as iconic and widely debated as ever. His musical greatness is common knowledge; his bizarre persona outside of music is legend. But even Jackson’s most passionate supporters probably don’t know that he desperately wanted to play Spider-Man. That would’ve been a far cry from where Spidey’s at today, huh?

That’s just one of the fascinating tidbits uncovered by the Huffington Post, where a bunch of Jackson’s failed acting missions have been compiled into a must-read piece about the actor that could’ve been. Check it out to learn more about how Jackson tried buying the entire Marvel Comics empire, once approached J.K. Rowling about putting on a Harry Potter musical and recorded a Willy Wonka soundtrack as a ploy to get Tim Burton to cast him as the larger-than-life character in Charlie and the Chocolate Factory.

What’s not mentioned in the article, however, is the fact that Jackson did manage to score a few acting credits during his time. Was he anywhere near as good of an on-screen talent as, say, fellow singer turned thespians Frank Sinatra or Will Smith? Definitely not—hell, he was barely on par with Usher, though, thankfully, Jackson didn’t make anything like 2005’s laughably bad In the Mix. Or did he?

Since today is Jackson’s death anniversary, millions of people worldwide will have his music on blast all day. Timeless jams like “Thriller,” “Billie Jean,” “Beat It” and every other four-star song from the man’s discography will dominate radio’s airwaves. And if MTV still actually played music videos, it’d be all MJ visually, all day. But let’s go the other direction here. Being that Jackson badly wanted to be an actor, why not revisit the few times he did get to act? Including one film that's, well... Just see for yourselves.

But first, an amazing photo of MJ and E.T., just because:

And then there's Miss Cast Away and the Island Girls (2004), a straight-to-video release that Jackson's estate would probably like to never discuss ever again, in which MJ spoofs his Men in Black 2 scene. The following behind-the-scenes video attempts to explain how that ever happened: