Home » Tribeca News » James Horner, the Oscar-Winning Composer of TITANIC, APOLLO 13 and More, Has Passed Away
View All News

James Horner, the Oscar-Winning Composer of TITANIC, APOLLO 13 and More, Has Passed Away

Pay tribute to one of the greatest musical minds the film industry has ever known by revisiting some of his best work. 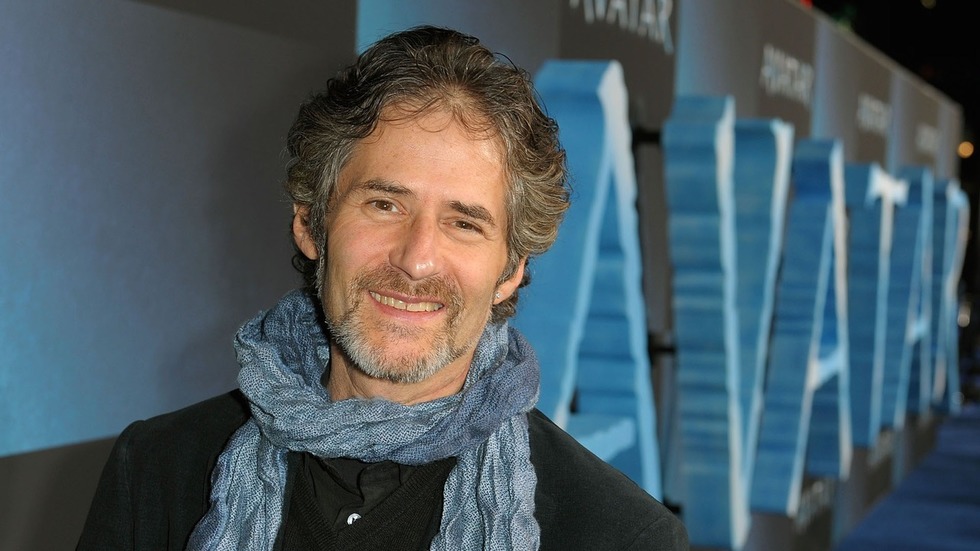 If you’re a movie lover, James Horner has been in your life since the 1980s, whether you’ve known it or not. But now he’s no longer with us. The award-winning composer died last night when a plane he was piloting crashed in Santa Barbara. He was 61 years old.

To those who are currently asking, “So who is James Horner?” just check the man’s stats. A good friend of golden boy Oscar, Horner won two Academy Awards out of his ten total nominations throughout his 35-year career: Best Original Score for Titanic and Best Original Song for Titanic’s “My Heart Will Go On,” his collaboration with Celine Dion that established permanent residence in millions of listeners’ ears in 1998.

Beyond his trophies, though, Horner was a tireless artist, creating indelible sounds and forging great working relationships with some of this generation’s biggest filmmakers. Horner’s compositions in the excellent Civil War drama Glory (1989) rank as some of the most beautiful music ever put to film. He scored seven of Ron Howard’s films, including Willow (1988), Apollo 13 (1995) and A Beautiful Mind (2001); in addition to Titanic, he teamed up with James Cameron for Aliens (1986) and Avatar, and was set to dream up the music for the confirmed Avatar sequels; and he also scored classics 48 Hrs. (1982), Commando (1985), Honey, I Shrunk the Kids (1989), The Rocketeer (1991) and Braveheart (1995).

Naturally, Hollywood’s elite have been expressing their sympathies for Horner’s family and adoration for the man’s work:

Brilliant Composer James Horner, friend & collaborator on 7 movies has tragically died in a plane crash. My heart aches for his loved ones.
— Ron Howard (@RealRonHoward) June 23, 2015

Incredibly saddened to hear about the loss of James Horner. I grew up loving his work. He leaves behind a spectacular musical legacy.
— Seth MacFarlane (@SethMacFarlane) June 23, 2015

Last time I spoke to JH he was scoring for a kid at AFI. 2 Oscars and he agreed to score a student film! What generosity. #RIPJamesHorner
— Marc Webb (@MarcW) June 23, 2015

There is nothing that shaped my movie-going experience more than the musical genius of James Horner. He will live on through the ages.
— Rob Lowe (@RobLowe) June 23, 2015

To work with James Horner was one of the biggest moments of my life. He was such a kind soul, I'm so saddened
— Leona Lewis (@leonalewis) June 23, 2015

And what better way to celebrate Horner's life than by remembering his incredible talent? Check out his crazily wide range, from the synth-y '80s vibes of his Commando theme to the Celtic elegance heard in Titanic and the militant stomp of Aliens, before ending with Glory's simultaneously rousing and crushing "Charging Fort Wagner."