Honor. Remember. Reunite. Photos from Jane and Bob's tour of the new 9/11 Museum. 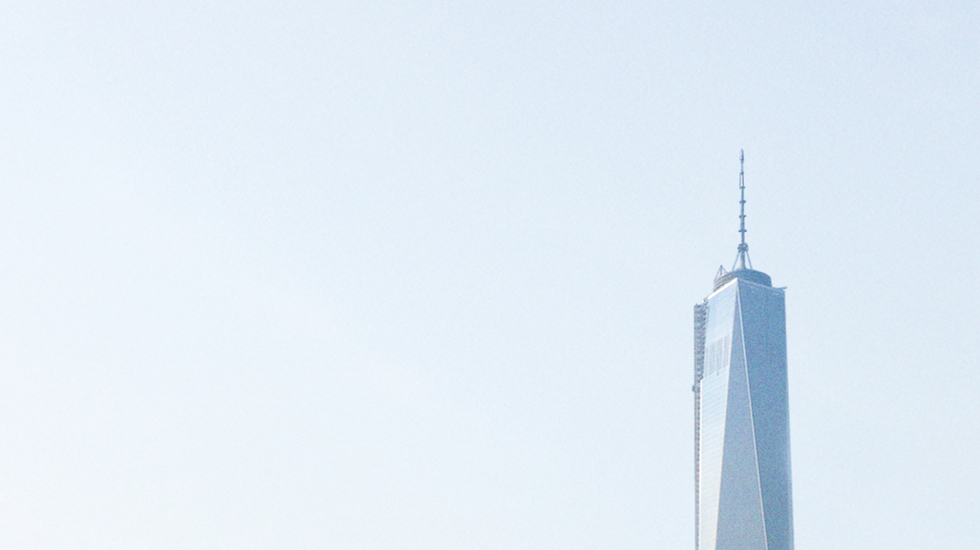 Tribeca Film Festival was founded after 9/11 to revitalize downtown and to give the community something to look forward to in the wake of the tragedy. Jane and Bob have served on the National September 11th Memorial & Museum board since its inception. Here is a preview of a few of the upcoming museum's major artifacts captured in photos Jane took at the July 15th board meeting. The museum stands to reunite, honor and remember what happened on a beautiful Tuesday in September in 2001 when our lives all changed. ​

A column of twisted steel.

On the left, the foundation wall or Slurry Wall, part of the original WTC structure that will encourage visitors to pause for a moment of reflection. In the middle, the last column removed from the WTC site - marked by teams of first responders.

The contrasting cab and back of the fire truck from Engine Company 21, whose cab was destroyed while the rest of the truck remained intact. Captain William "Billy" Burke, Jr. was the only member of his company to perish on 9/11 - because he told his men to leave the building while he stayed to attempt to rescue civilians.

Bob talks with Port Authority officers in front of the reflecting pool at the September 11th Memorial.

To visit, donate, become a member, volunteer, or learn more about helping the next generation remember September 11th, go to the 9/11 Memorial and Museum website.