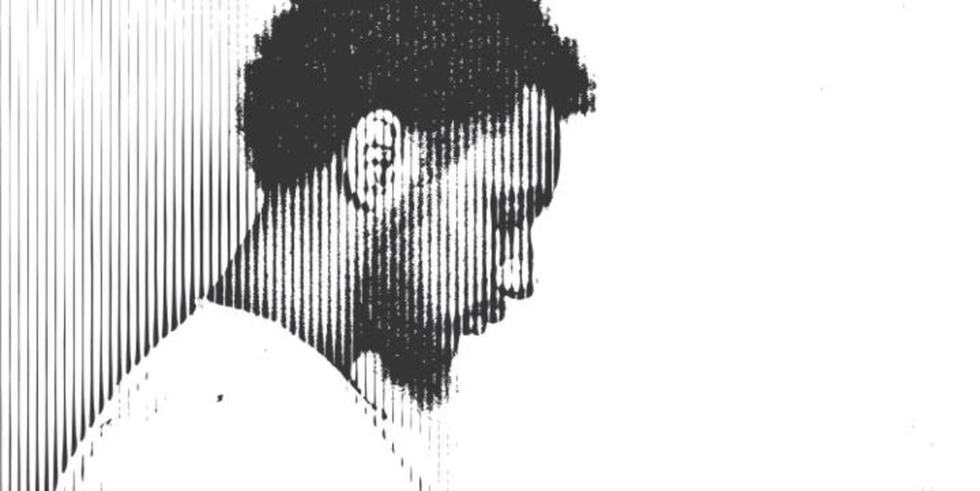 While leading a tour at the Lower East Side Tenement Museum in New York City, a young black girl asked artist Kamau Ware, “Where were the black people during the 1850s and 1860s?” Ware wasn’t sure. The photographer reference for black life in New York beings—as most the history books tell it—in Harlem of the 1920s. “I felt like I should have done a better job of representing black history in that moment,” says Ware who moved to the city in 2007. “I begin to research the black experience in New York beyond Harlem. I went back to 1600s and the stories were just fascinating.”

We want to do it like a movie, bring people in and act out these various scenes from history and create images to represent people who don’t have a face but had an impact on shaping the city

Beyond the storied history of the Harlem Renaissance, Ware discovered that there were other stories about black New Yorkers worth telling. “ I found captivating stories about the history of black settlers in the financial district,” says Ware who used his research to launch in 2010, Black Gotham, a three part walking tour of Wall Street that highlights the forgotten black histories of downtown New York. “There was a free black community from Angola and the Congo who lived in Gramercy Park and the West Village in the 1640s through 1712,” explains the artist. “People would come on the tour and say ‘wait there were black people in New York in the 1600s?’ and they are stuck there,” Ware tells Tribeca Film.

Ware’s walking tours of New York highlight the absence of black histories that tell more dynamic stories about the role black communities played in the making of American cities. Stories that stretch beyond narratives surrounding slavery to include free men and women who help build the first city hall, and fought freely against the British during the revolutionary period.

To bring his ten years of research on 17th century black life in New York to the mainstream, Ware has launched a Kickstarter campaign that aims to turn his three walking tours into graphic novels—Other Side of Wall Street, Caesar’s Rebellion, and Citizen and Hope—that provide a more expansive telling of black history. “I want to take these amazing stories and create visuals for them, that represent the black presence in New Amsterdam,” says Ware of his current Kickstarter campaign. “We want to do it like a movie, bring people in and act out these various scenes from history and create images to represent people who don’t have a face but had an impact on shaping the city.”

Learn more about The Other Side of Wall Street here and check out (and back!) other Kickstarters we love here. 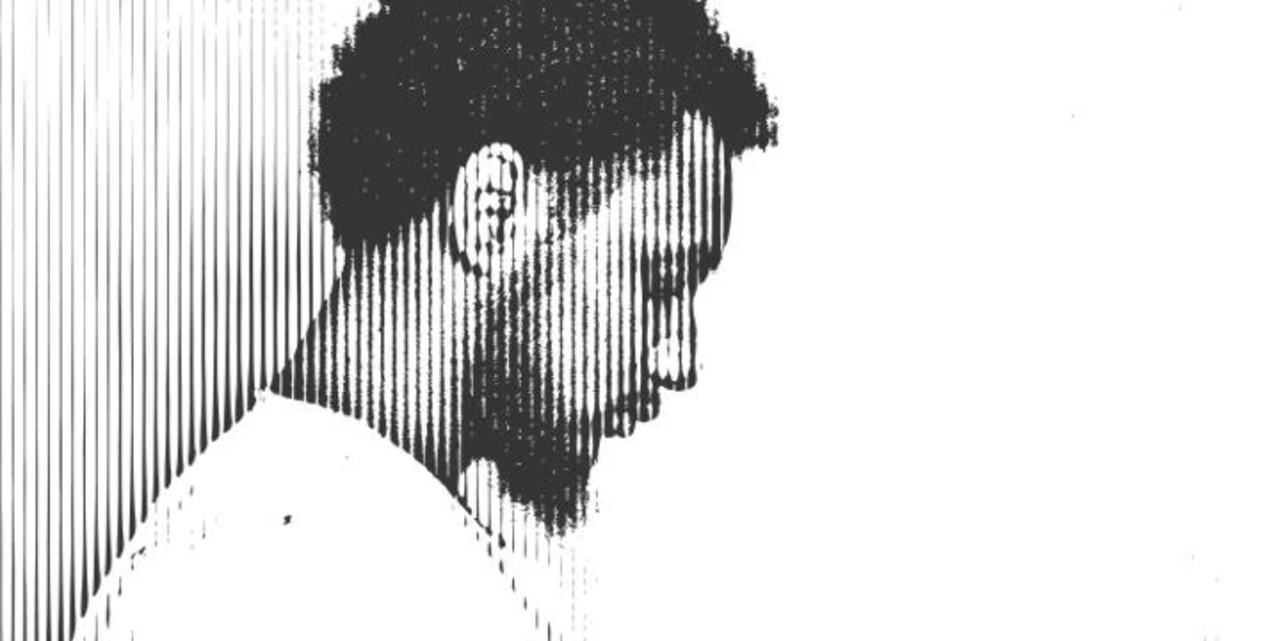 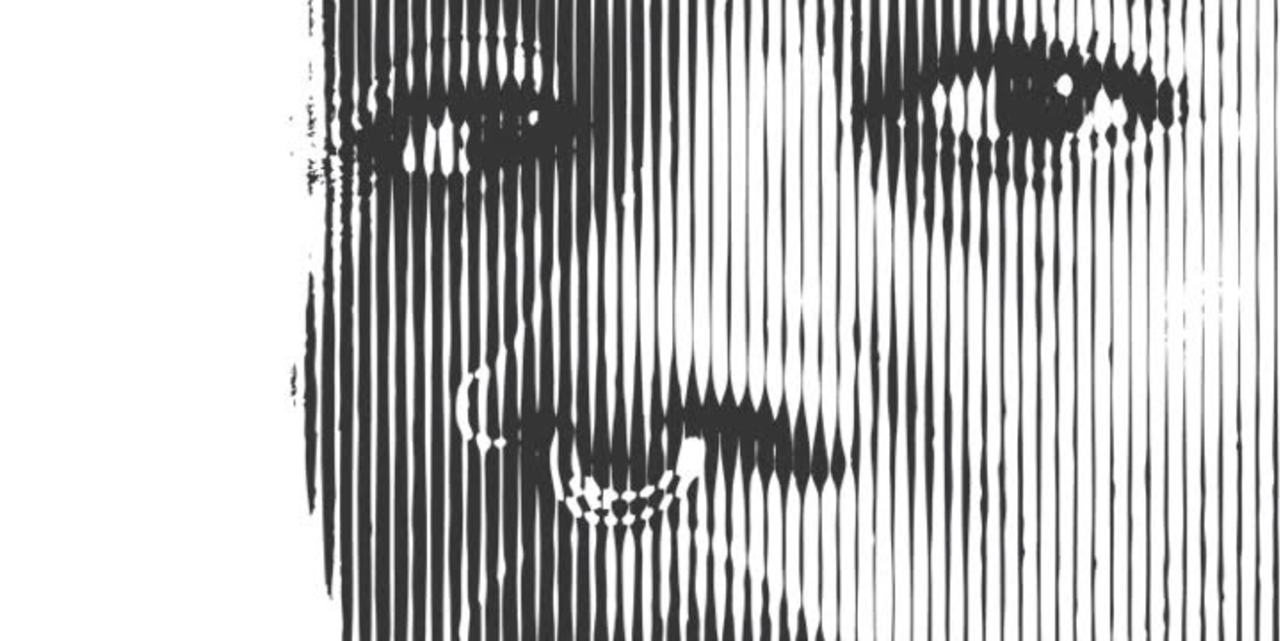 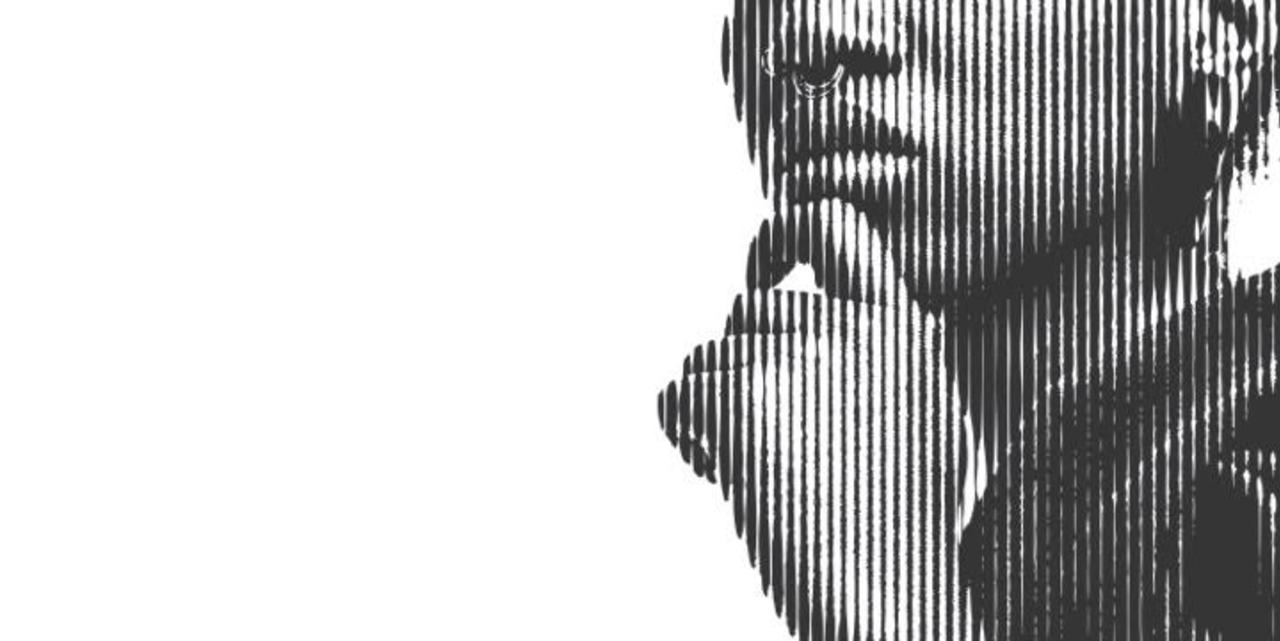 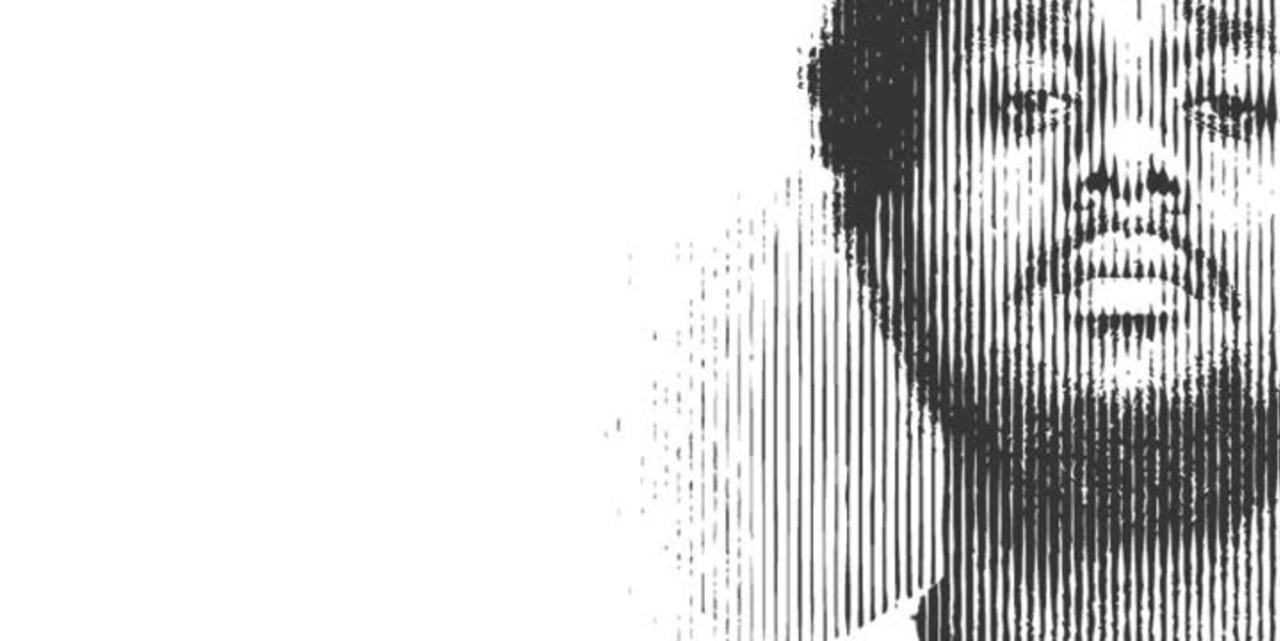 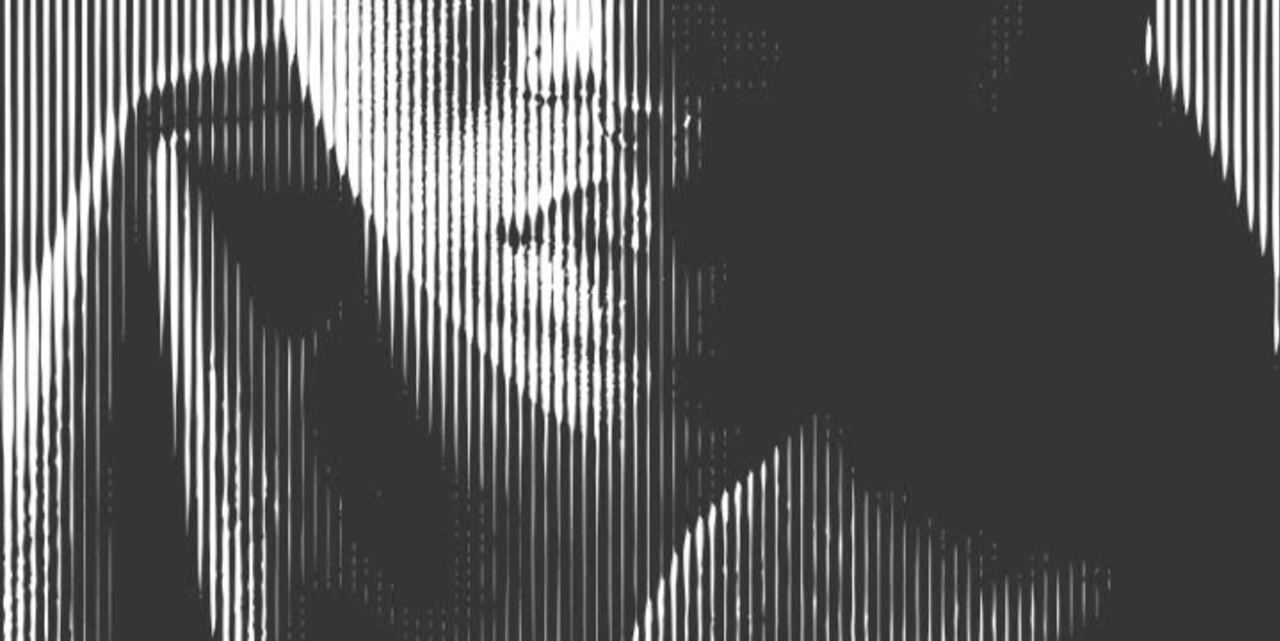