Get Your Tickets to the Human Rights Watch Film Festival

Back for its 25th year, the Human Rights Watch Film Festival runs June 12-22 in NYC. 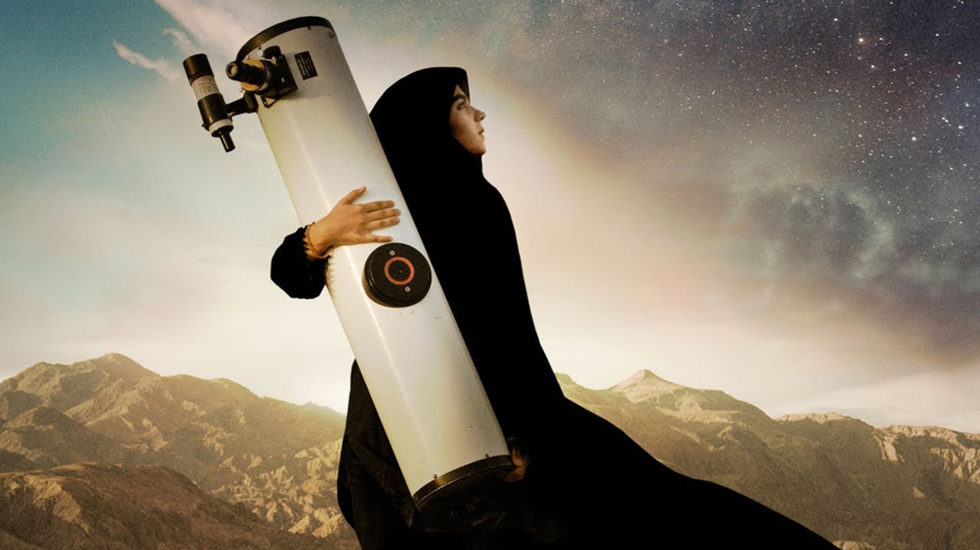 The Human Rights Watch Film Festival is back in New York with international narratives and documentaries that inspire social change through storytelling. Co-presented by the Film Society of Lincoln Center and IFC Center, the festival will feature 20 documentaries and 2 narrative films. Perhaps the most exciting aspect of the 25th annual Festival is that a record 16 features are from women directors.

In keeping with tradition, the films in this year’s program serve as powerful sources of inspiration and as calls for action. The filmmakers deal with a variety of issues including armed conflict and the Arab Spring, the nature of activism, LGBT rights; and rights for women, children and migrants.

On June 13, filmmaker Cynthia Hill and executive producer Gloria Steinem will introduce the Opening Night screening of Private Violence, an HBO documentary about two different women struggling with the aftermath of domestic violence as they seek justice from themselves and others. The Festival program will close on June 22 with a Zeina Daccache’s Scheherazade’s Diary, a documentary that follows female inmates in Lebanon through a 10 month drama therapy/theater project.

Another highlight at this year’s Human Rights Watch Film Festival is Sepideh-Reaching for the Stars from director Berit Madsen. The documentary follows Sephideh, a young Iranian woman who dreams of becoming an astronaut. Still recovering from the death of her father years previously, Sepideh feels closer to him by looking up at the night sky. Though her mother and uncle are supportive, they worry that becoming an astronaut is not exactly realistic for a young woman in Iran. As Sepideh peruses her dream, the audience sees first-hand the barriers that Iranian women face in many different aspects of their lives.

With 19 New York premieres and Q&As and panel discussions with filmmakers and documentary subjects, the Human Rights Watch Film Festival is essential for anyone interested in powerful storytelling aimed at implementing change.