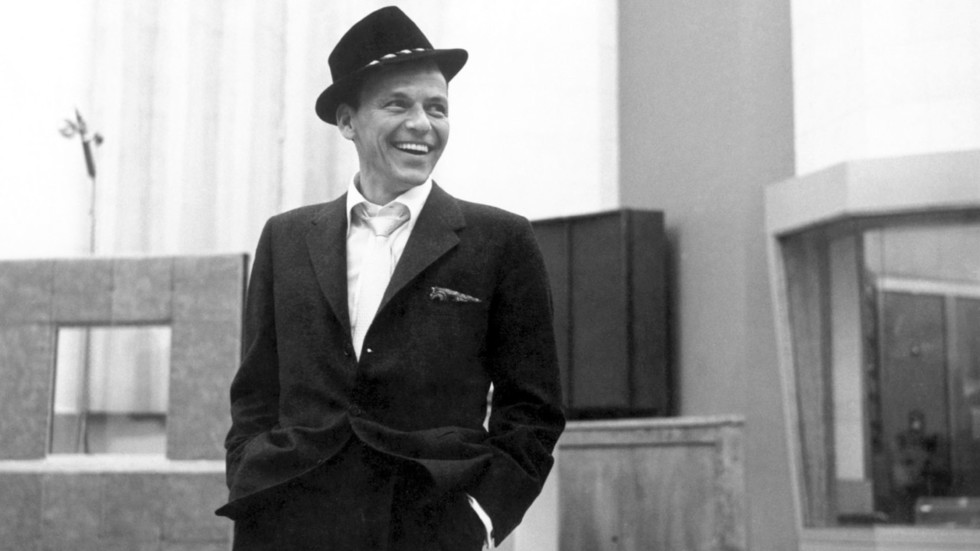 Back in April, during this year's Tribeca Film Festival, TFF and Lincoln joined forces to host a very special concert inside Spring Studios honoring the almighty Frank Sinatra, for the entertainment icon’s 100th birthday. Billed as "TFF: Sinatra at 100," the intimate event featured an eclectic group of current artists—including NE-YO, The Killers’ Brandon Flowers, Alice Smith and Lea DeLaria—covering some of Ol' Blue Eyes' greatest songs.

This weekend, the Sinatra love will continue on CBS. The network will air Sinatra 100 – An All-Star Grammy Concert this Sunday at 9 p.m. EST. The event, which will be taped tomorrow night, December 2, at the Wynn Las Vegas' Encore Theatre, is set to feature Alicia Keys, Tony Bennett, Adam Levine, Usher, Carrie Underwood, John Legend, and Garth Brooks all performing covers of classic Sinatra tunes.

Why wait until Sunday, though? You can check out highlights from "TFF: Sinatra at 100" on your phone right now. TFF and Lincoln have collaborated on the new "Sinatra at 100" app, which grants users access to the festival’s Sinatra event in a lavish 360° presentation.

The app is available in the App Store and Google Play on IOS and Android platforms for mobile and tablet devices. Message and data rates may apply. The 360° content can be optimally viewed using a virtual reality headset compatible with smartphone. Select 360° content from TFF: Sinatra at 100 is also be available on Lincoln’s YouTube channel, as well as YouTube’s main 360 channel.

The TFF: Sinatra at 100 app includes the following performances: