Cuban Cinema remains strongly tied to its storied past. 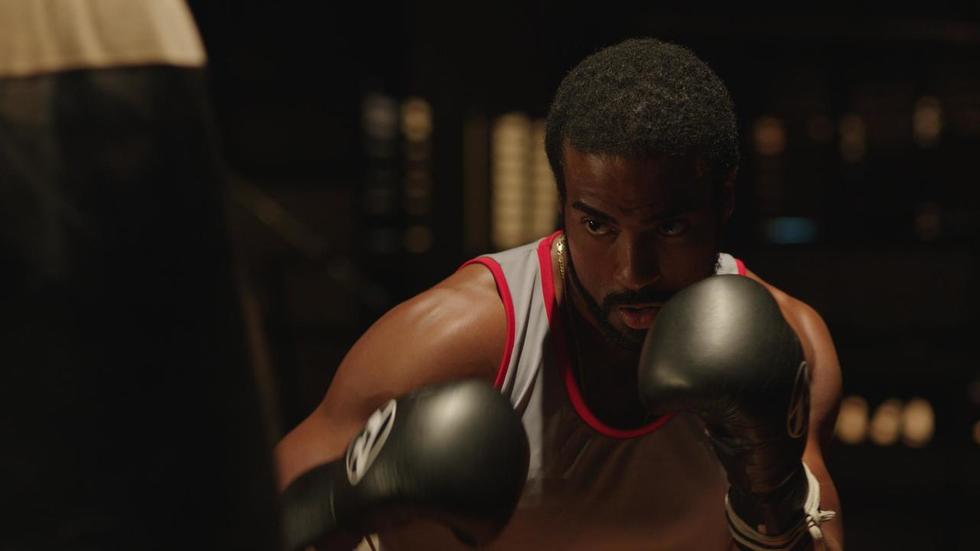 There's a saying among Cubans that history is divided into two halves, before Castro and everything after. It's a cheesy joke like any other quick sidewalk quip, but there is validity to separating the tale of two Cubas. The deeply felt cultural fault line even has a date: January 1, 1959. That's when the dictator Fulgencio Batista fled the island and Fidel Castro rode in triumphantly.

That's also the date of the climax of Arturo Santana's Bailando Con Margot, one of several films that screened at the 37th annual Festival Internacional del Nuevo Cine Latinoamericano in Havana in early December whose plots cover real events in Cuban history. It's a schlocky film noir, but in addition to tipping its hat to the likes of The Maltese Falcon, it saves a few dark corners to hide hints of Castro's encroachment. The maid listens to revolutionary radio broadcasts; her wealthy employer earned her riches through 1930s corruption. By the time we arrive at the lavish New Year's Eve party, everyone in the audience is clued in to what was already happening. Batista will flee the country, the rich's dirty laundry will come spilling out, and the characters' storylines will unravel.

Yet one of the fest's more obvious flag-waving movies pre-dates the events of the Cuban Revolution. Cuba Libre was a very popular draw for festival crowds who filled the Charlie Chaplin Theater for its first early morning screening. Jorge Luis Sanchez's drama focuses on two young boys who witness very important political exchanges during the war for Cuban independence against Spain. While the film tackles a great deal about religion and racism, there's an unmistakable streak of nationalist pride. The crowd jeered at the American takeover of Cuba after defeating the Spaniards, and the movie's history lesson became a warning about conquering capitalists.

Other movies were much less overt about how they related to the past. Espejuelos Oscuros folded several different moments in Cuban history under the umbrella of a storytelling protagonist. Vuelos Prohibidos, a modern-day romantic drama between two passengers on their way to Cuba, starts by explaining how the protagonist's mother fled the island hiding her pregnancy. El Acompañante is set in a colony of HIV/AIDS patients separated from their families by the public health officials, but it leaves politics largely out.

Rare were the kind of slice-of-life or ahistorical films we're used to seeing in American theaters. Not every period piece I watched made references to presidents or popular political sentiments, but in many Cuban films, if something takes place in the past, it inherently deals with the Revolution. It's as if there's no escaping the external realities of the government while escaping into the movies. Even the majority of Cuban documentaries I watched focused on a chapter in history or culture like the Peter Pan flights that evacuated children from the island in the '60s or the relationship between Cuba and other countries like Mexico.

But just because something is rooted in the past doesn't mean it can't point towards the future. Carlos M. Quintela's La Obra del Siglo takes an experimental approach to Cuba's storied history. Setting the multi-generational drama in a dilapidated "city of tomorrow," the frustrations of malaise and routine combust against the promises of a greater Cuba. Shot in stark black-and-white, the movie riffs between archival footage explaining the government's ambitious nuclear program that crumbled with the collapse of the Soviet Union, the bickering of its characters, and surrealist interludes that play on the absurd situations.

Cuban cinema has been tightly controlled by the state since Castro's rise to power. It's no wonder many of the stories are self-referential in this regard. However, that might be one of the first things to change should filmmakers gain more freedom over their material in the coming years. It will be interesting to see whether or not Cuban cinema adheres to this trend or decides to buck it, thus creating another chapter in the island's history: post-Castro.