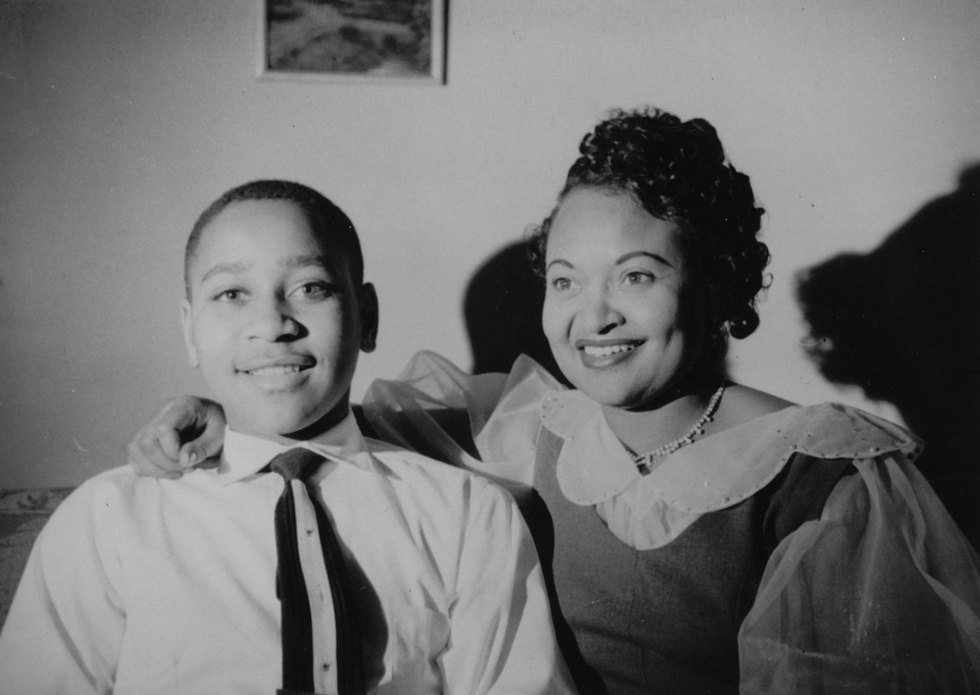 Emmett Till and his mother, Mamie Till-Mobley.

It's good to see that Will Smith isn't totally enraptured by the DC Comics' superhero universe's lucrative but mostly superficial thrills.

Though there’s no director or writer attached to the project yet, HBO has started developing a six-part miniseries about Emmett Till, the black Mississippi 14-year-old whose death at the hands of two white men in 1955, and whose murder helped spark the Civil Rights Movement. The two producers who are spearheading the sure-to-be-heavy endeavor: Jay Z and Will Smith, the two pop culture heavyweights who began their behind-the-camera filmmaking collaborations with last year’s forgettable Annie remake. Understandably, they’re ready to avenge that Jamie-Foxx-led failure’s bad name.

They’ve definitely found the right story to do so with. As heartbreaking today as it was 60 years ago, the Emmett Till tragedy famously involved the teenager’s family holding an open-casket funeral to show others the extent of the killers’ actions, and eventually culminated in the acquittal of the two men, Roy Bryant and J.W. Milam, though they later publicly owned up to the blame.

HBO execs aren’t the only ones eager to dramatize Till’s timely story. Roger Ebert’s widow, Chaz Ebert, is working on an adaptation of the book Death of Innocence: The Story of the Hate Crime That Changed America, co-written by journalist Christopher Benson and Till’s mother, Mamie Till-Mobley, while the play that Till-Mobley co-wrote, The Face of Emmett Till, is also being developed into a movie.

As for HBO’s project, Jay Z and Will Smith would be wise to set up a meeting with Dee Rees, the director of the cable network’s recent Bessie biopic and an exciting up-and-comer who’s ready for a look as big as this one.

For more context on the landmark 1955 case, the following hour-long Emmett Till documentary covers all the bases: