The Tribeca alum unpacks the bittersweet "daddy issues" that inspired his latest dramedy. 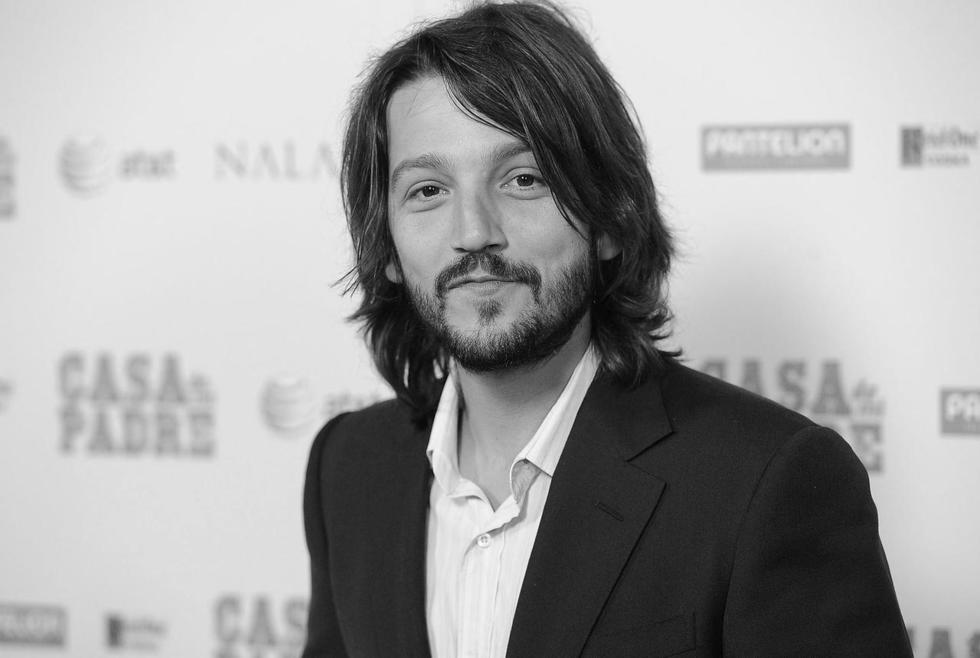 Diego Luna at the Sundance 2016 premiere of MR. PIG. Photo by Remezcla.

Since breaking out in Alfonso Cuarón's bawdy, brilliant, and immaculate 2001 film Y tu mamá también, Mexican acting staple Diego Luna has since expanded his compulsively watchable cinematic profile across multiple countries and continents. In recent years, Luna has also dabbled in directing, from his 2010 childhood portrait Abel to the boxing documentary J.C. Chávez, which screened at Tribeca in 2007.

This year, Luna co-wrote and directed his third narrative feature, Mr. Pig, a father-daughter road trip dramedy about an aging pig farmer (Danny Glover) who travels to Mexico with his alienated adult daughter (Maya Rudolph) to sell his last prize hog. It's an appealingly curious premise that also provides the opportunity to see Glover and, especially, the unjustly underused Rudolph playing lead characters worthy of both their time and talents in the rare project that truly gets to the heart of fractured family relationships.

Mr. Pig made its world premiere at this past January's Sundance Film Festival, where Remezcla caught up with Luna to discuss the film's professional and personal import. Check out Luna's journey across the Park City scene, which includes a requisite ski-lift ride and some heartwarming interactions between Glover and Rudolph, and, most movingly, Luna and his father.