TFF 2013 Award-Winning Director Sean Dunne is back with a new documentary, and all he needs is your support! 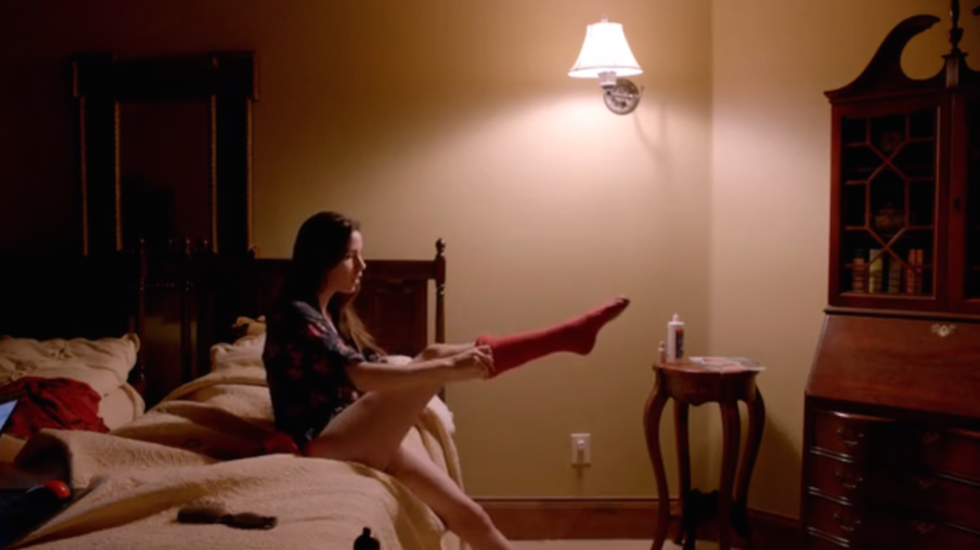 Because of your support, the women will be able to tell their stories without judgment and without someone else speaking for them.  As Dunne says, "crowdfunding will enable us to make the film we want to make and tell the story we want to tell." He hopes to show what goes on outside the limited view of the webcam, without discounting its presence.