With the Oscar nominee rumored to be playing Hillary, can feature films take the recent-biopic crown from HBO? 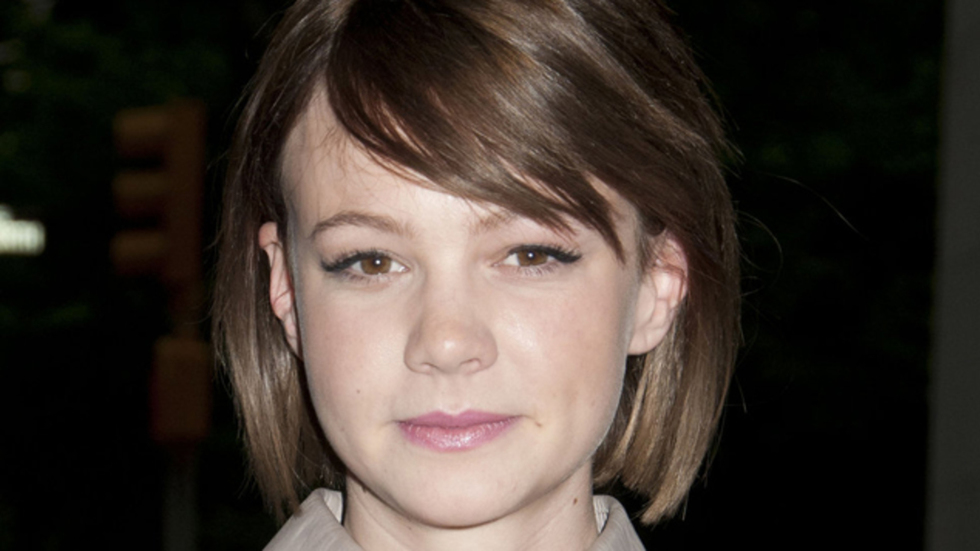 With the recent rumor-milling that Oscar-nominated actress Carey Mulligan (An Education; The Great Gatsby) is the frontrunner to play former first lady Hillary Clinton in Rodham, a lot of the chatter centered around Mulligan's Britishness and whether or not that made her fit to play this decidedly American woman. Of course, in the wake of Daniel Day-Lewis slaying it as Lincoln, I'm not sure Carey's Britishness will hold her back much. I'm more interested in that fact that Mulligan is decidedly a movie star, and that so far, the bulk of biopics made about the events of the last 20 years or so have been generally the realm of HBO.

HBO has covered the financial crisis (Too Big to Fail) and the 2000 election (Recount) and seems to have created a cottage industry around the true events of the recent past, particularly in the political realm. The cable giant has also put what has thus far been the definitive stamp on Sarah Palin, with Julianne Moore (a movie star in her own right, it should be noted) gobbling up Emmys for playing her in Game Change. The Clintons, in fact, were given the HBO treatment semi-recently, with Dennis Quaid and Hope Davis in The Special Relationship. Previous to that, the Clintons had only been dealt with in feature films via a roman à clef distancing device in Primary Colors.

So far, the recent past has not been the realm of theatrical features. At least not when dealing with America. Stephen Frears and Peter Morgan certainly saw great success looking at Queen Elizabeth II in The Queen, and later this year, we're going to get Naomi Watts as Princess Diana for director Oliver Hirschbiegel. Maybe we're turning a corner, and Carey Mulligan in Rodham is the tipping point. I guess we'll find out for sure when someone casts Harry Lennix in an Obama movie.

If Behind the Candelabra (a HBO biopic of the less-recent past) has showed us anything, it's that the line between pay-cable quality and feature film quality can certainly be blurred. "HBO movie" doesn't necessarily have to be a genre unto itself anymore. If feature films are going to take any lessons from cable TV, delivering well-written, high-production-value movies about recent/current events would be a great place to start.

Previously: The 5 Best and 5 Worst Things We Learned About the Future From 2013 Movies