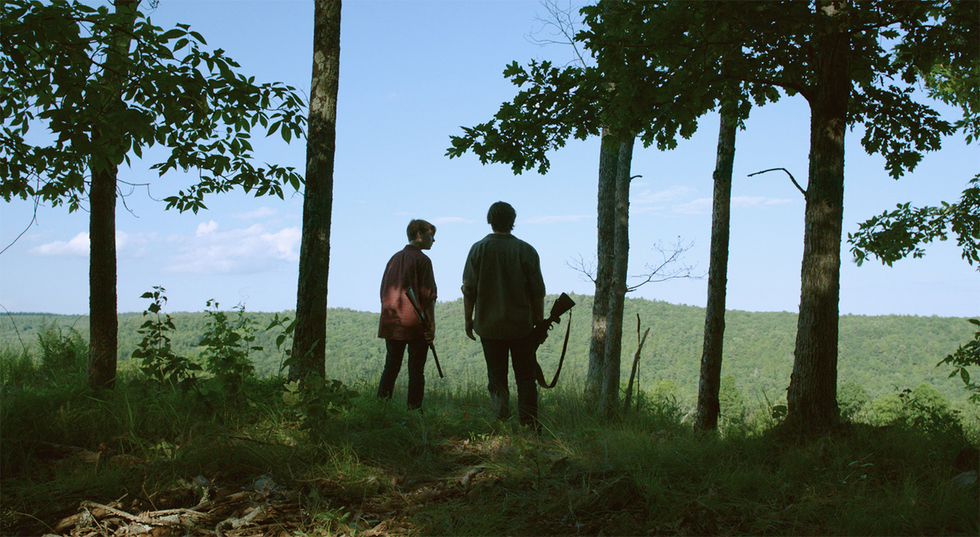 For all young, aspiring directors, the path to becoming the next, say, Christopher Nolan is daunting, but at least there’s a clear-cut starting point: make a short film. Which is easier said than done, of course, but in a world where technological advancements have made processes such as shooting and editing as easy as tapping buttons on your smartphone, budding filmmakers have no reasons not to tell their own stories.

But what happens once a wannabe Spielberg has completed his or her first short? The ideal next step is to submit the film into festivals, like Tribeca, and hope the programmers select it as one of their world premieres. And there’s also the more intimidating question: how exactly should one navigate the countless hurdles that they’ll face before film festivals are even a possibility?

The best solution: learn from those who’ve done it already. Earlier this week, Indiewire ran an excellent firsthand account from the creators of Bandito, an ambitious and proficiently crafted 16-minute short that premiered at TFF 2015, in the “Tightrope” Shorts program. Set around a problematic truck robbery, director Evan Ari Kelman’s film isn’t your standard people-talking-in-a-room short—Bandito has action, feature-film-level camerawork, and an exploding semi truck.

Speaking with Indiewire, Kelman and his collaborators broke down, step by step, how Bandito evolved from a humble undergraduate NYU thesis project to one of the Tribeca Film Festival’s most impressive shorts. Read all about it here.