Home » Tribeca News » If TV Fans Can Fund A Movie, Why Can’t We Fund a Movie Sequel?
View All News

If TV Fans Can Fund A Movie, Why Can’t We Fund a Movie Sequel?

Given the recent success of the Veronica Mars Kickstarter campaign, do film fans have a realistic chance of funding their dream sequels? If so, here are a few suggestions. 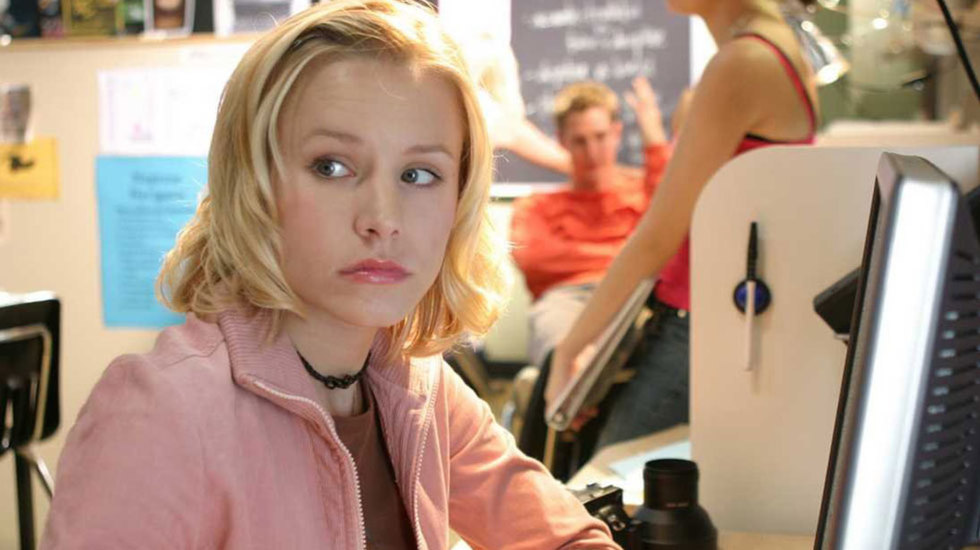 By now, news of the record-breaking Veronica Mars Kickstarter has spread across the globe. And why not? It’s a great story. Rob Thomas and Kristen Bell, the creator and star of Veronica Mars, the beloved television series with a massive fanbase (second in devotion only to Whedonites), took to Kickstarter to raise funds for a film continuation of the show. Their initial goal was 2 million dollars—the highest goal ever set for a project on the crowdfunding site—and in a mere 10 hours, they had reached it. What’s more, there are still 28 days to go until the campaign ends on Friday, April 12. The numbers are continuing to climb (now at more than 3 million dollars) with more than 50,000 backers contributing.

What makes the Veronica Mars movie experiment so unique (along with its exclusive rewards—which may prove to be problematic down the line) is that it not only has an established fan base but a guaranteed distribution, including limited theatrical screenings and VOD. The unprecedented success of the Veronica Mars film venture highlights the potential of Kickstarter and other crowdfunding mechanisms with the potential to change the industry. Certainly Warner Brothers, the studio owning the rights to the series, is enjoying the ultimate win-win. They pay no money up front, and Rob Thomas’ and Kristen Bell’s heartfelt campaign provides free publicity. Even casual viewers of the Veronica Mars series, like me, now have a reason to get reacquainted with the show and a motivation to see the movie.

The impressive results of the Veronica Mars experiment potentially signal a new era for the development of film projects, one that directly involves the fans. Already producers like Bryan Fuller (Pushing Daises and Wonderfalls) and Shawn Ryan (Terriers) are showing interest in possibly resurrecting their series by making a final film for the fans. You can bet if David Milch was on Twitter, fans would be bombarding him with questions about those infamous Deadwood movies (which were never made) that were supposed to tie up the series after its abrupt cancellation. At least Veronica Mars devotees will be able to enjoy a few more hours with their beloved Logan, Wallace, Mac, and of course, Veronica.

So what does this mean for film fans? If the creators of cancelled TV series can raise cash for a wrap-up film, can filmmakers could do the same for beloved films that did not do quite enough box office to merit a studio-funded sequel? It all comes down to the numbers, and as Veronica Mars shows, the potential is certainly there for filmmakers to rally their fanbase to help them continue the stories they left unfinished. In my dream world, Joe Carnahan’s sequel to Narc, with Ray Liotta reprising his role as Henry Oak, would already be in fan-funded and in production

I’m also reminded of the hilarious horror comedy, Bubba Ho-tep, starring Ossie Davis and the iconic Bruce Campbell. Directed by genre legend Don Coscarelli (Phantasm,The Beastmaster), this now-cult classic almost spawned an immediate sequel—Bubba Nosferatu: Curse of the She-Vampires—which started as a joke but soon became a possibility when fans demanded it. Though the film never entered production due to budget issues, creative differences, and what have you, Campbell, Coscarelli and even Paul Giamatti were all attached to the project at some point. Perhaps someday soon Bubba Ho-tep fans and Don Coscarelli (who has repeatedly voiced his interested in the sequel) will unite on Kickstarter to make their dreams a reality.

Filmmakers have always known that fans can be a powerful force, but the success of Rob Thomas and the Veronica Mars on Kickstarter takes the impact of devoted followers to a whole new level.

The Do's and Don'ts of Crowfunding Rewards for Filmmakers