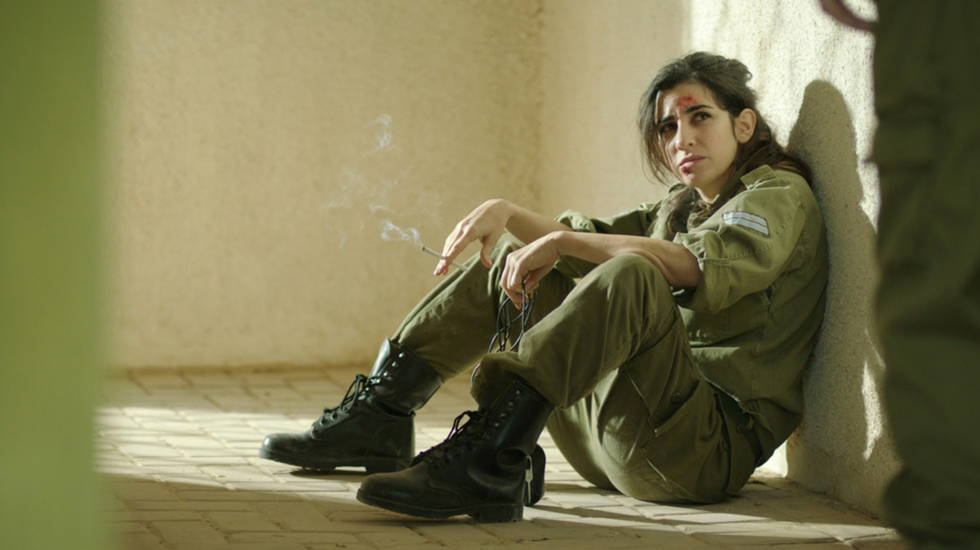 Talya Lavie’s Zero Motivation enjoyed a stellar New York debut this past spring at the 2014 Tribeca Film Festival. The satirical military comedy from Israel won the Best Narrative Feature Award, and Lavie received the prestigious Nora Ephron Prize. The film explores the lives of young women conscripts in the Israeli army, focusing on best friends Zohar (a revelatory Dana Ivgy) and Daffi (Nelly Tagar) as they perform their military service at an isolated desert base. Fulfilling their patriotic duty by doing middling office work (and playing endless hours of Mindsweeper and belting out pop anthems), the women form friendships and alliances that help alleviate the boredom of life on the base, much to the chagrin of their ambitious senior officer Rama (Shani Klein).

New Yorkers have a second chance to take in Lavie’s darkly humorous debut feature on the big screen at Film Forum starting this Wednesday, December 3.  The film plays through December 16. Not in NYC? The film will expand to select cities in the upcoming weeks.