Your Weekend Repertory Screenings: 'Dr. Strangelove,' 'The Warriors' and More

From Kubrick to Hill and even Fassbinder, NYC local theaters are sure to keep you entertained all weekend long. 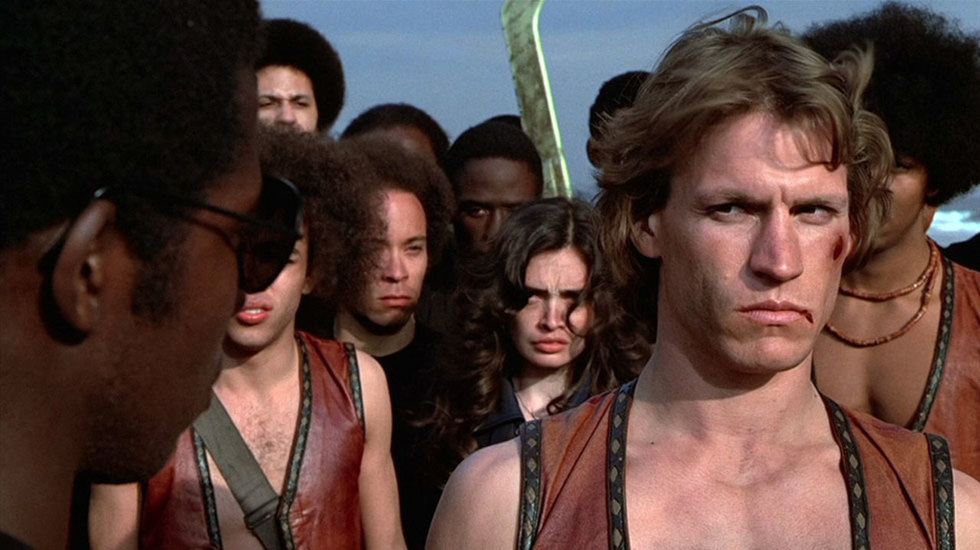 If you don't make it out to your local NYC theater between now and Sunday, you are surely missing out. Dr. Strangelove is screening in 35mm, come on people.

Cunningham's slasher classic is part of Nitehawk's creepy, continuing midnight series Ask Me About My Mother.

The infamous Rainer Werner Fassbinder is being honored all month long at Film Linc and his crime drama feature debut is screening in 35mm as part of Fassbinder: Romantic Anarchist Part 1 series.

The glasses, the tribal tats, the gore! Tarantino and Clooney are the ultimate outlaws as the Gecko brothers in the Robert Rodriguez directed crime thriller.

The baddest of the boroughs face-off in Walter Hill's New York cult classic, based on Sol Yurick's novel.

It's Michelangelo Antonioni's mystery masterpiece in 35mm! Dan Callahan, author of Vanessa: The Life of Vanessa Redgrave, will introduce the film and stay later for a book signing.

Screening a brand new 35mm print in honor of the 50th anniversary of Kubrick's masterpiece and Peter Sellers' most memorable role. Film Forum is giving you the chance to catch it from now until the 22nd, so click for more dates and times.