One of the most intimate and innovative films of 2015 gets a digital release. 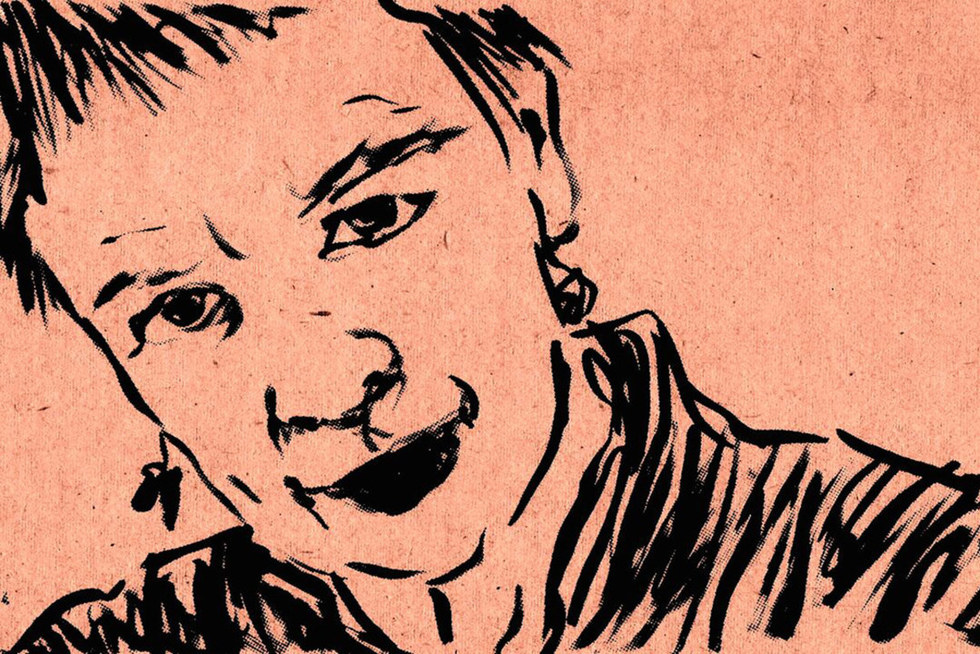 Heart of a Dog, the new, Academy-shortlisted experimental documentary that marked the cinematic reemergence of New York's avant-garde icon Laurie Anderson, just got a whole lot easier to find.

Following a limited digital premiere provided by The Criterion Collection, Anderson's uncommonly beautiful film premieres on HBO tonight, August 25th, upon which it will be available to screen on all available online platforms, including HBO Go and HBO Now.

Yes, Heart of a Dog is, at its essence, a touching eulogy to the director’s late rat terrier Lolabelle. But it’s also about family memories, Port Authority, the pyramids, NSA and government surveillance, suburban Illinois, Buddhism, 9/11, birds of prey, and Greenwich Village, among the multitude of other people, places, and things that are racing around Anderson’s brilliantly preoccupied brain. And these aren’t just eccentric incongruities.

Heart of a Dog is an inquiry into the mind, one that is centered around but also bold enough to wander from the keyboard-playing canine of its title, a pet so beloved that Anderson details a dream of birthing her in the film’s illustrated opening. Anderson is auteur, narrator, and guide, grasping our hands and settling us into her vast and gorgeous mind-scape through seamlessly-mixed media and an astonishingly enveloping sound design that ranks among the very best of 2015's technical achievements. Her rambling, joyously-delivered monologue is extraordinary in its elasticity, shape-shifting from loopy anecdote to history lesson to wry limerick and back again. Anderson has furnished a bountiful and bittersweet journey of both spiritual calm and cinematic ingenuity while also making a case for herself as a talented and thrillingly exploratory filmmaker worth seeing more from.

In the meantime, this perfectly-composed, life-affirming docu-memoir deserves to be savored immediately. Because Heart of a Dog is ultimately so much more than a personal memento mori. By pleasuring warmth and curiosity over austerity and anguish, Anderson has chosen life and all of its overwhelming perplexities and everyday poetry over the heavy sorrow of death and defeat. In doing so, she has enveloped as much life as any one individual can hope to experience. As much life as one can possibly open her eyes to. As much life as the screen can ever contain.