Attention Female Writers and Directors: You're Eligible for the Nora Ephron Prize

Calling all women writers and directors! If you have submitted or are planning to submit your works to TFF 2014, you're eligible to win the 2nd annual Nora Ephron Prize. 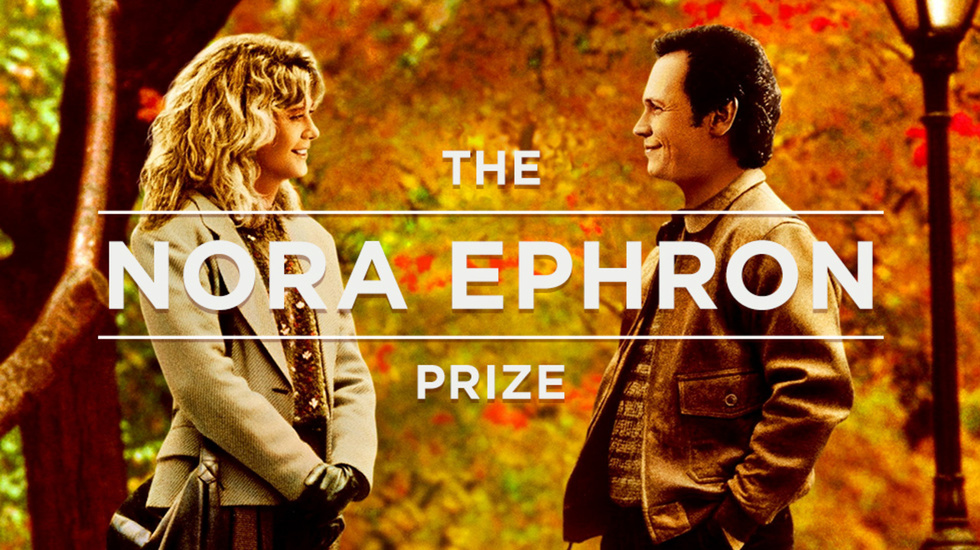 During last year’s Festival, we created the Nora Ephron Prize in remembrance of the legacy of this remarkable female filmmaker. In her lifetime, Ephron redefined the romantic comedy genre with hits like When Harry Met Sally, Sleepless in Seattle and You’ve Got Mail and inspired legions of female artists (such as Lena Dunham) to forge their own paths. We can only follow her example.

With our Nora Ephron Prize, we hope to not only honor this amazing woman, but also to inspire a new generation of female writers and directors. Last year, we awarded the inaugural Nora Ephron Prize to Meera Menon, the writer/director behind the TFF 2013 hit, Farah Goes Bang. For exemplifying Ephron’s spirit and vision, Menon received the $25,000 award, supported by Vogue.com.

To be eligible for the Nora Ephron Prize at TFF 2014, you must be a female writer and/or director whose film will be making its North American premiere at the Festival. So ladies, if you haven’t submitted your film yet, just ask yourself—what would Nora do?