Catch up with some of this year’s Academy Award nominated films without leaving the comfort of your home. 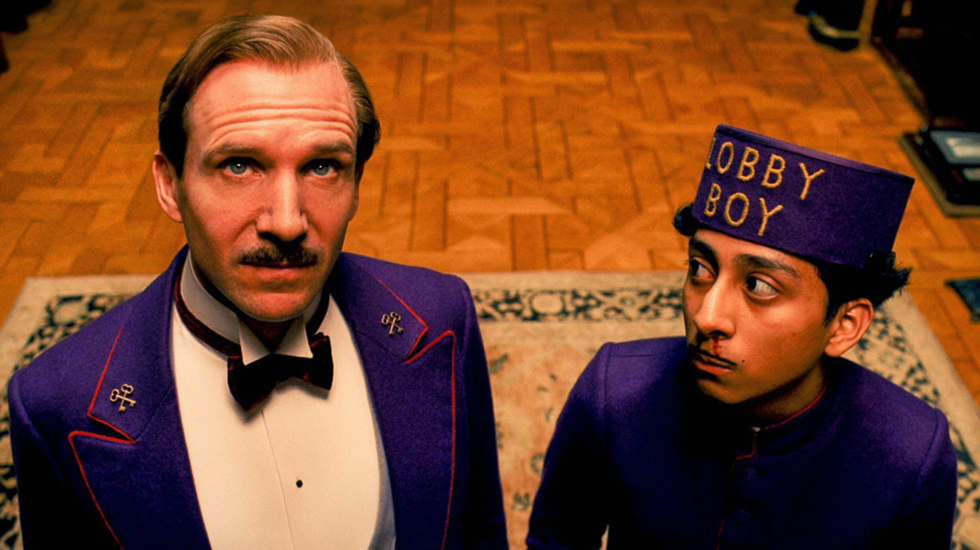 Don’t panic! There’s still plenty of time to watch the 2015 Oscar nominated films before the ceremony on February 22nd. To help you get an edge on your office’s Oscar pool, we’ve compiled a handy guide to all of this year’s nominees for Best Motion Picture, Best Foreign Language Film and Best Animated Feature Film that are currently available to stream (for a price, of course).

Based on a popular children’s book, The Boxtrolls follows one orphaned boy on a mission to save a community of underground trash collecting creatures from a wicked exterminator.

Nominated for 6 Oscars, Richard Linklater’s opus follows one boy (played by newcomer Ellar Coltrane) on a journey into adulthood that spans 12 years.

This documentary explores the fascinating life of Vivian Maier, a troubled nanny discovered to be an accomplished street photographer years after her death.

Wes Anderson’s latest film about the escapades of a concierge, his staff and guests at a fanciful hotel in the fictional Republic of Zubrowka earned 9 Oscar nominations.

Kids will love the continuing adventures of Hiccup and his dragon, Toothless, as they struggle to keep peace between humans and dragons.

Polish auteur Pawel Pawlikowski’s grim drama centers on an orphaned girl who must confront dark truths about her family and her country before she take her vows as a nun.

This doc chronicles the choice confronting U.S soldiers and citizens escaping from Viet Nam in the final days of the war: do they evacuate only themselves or do they defy orders and save the lives of many South Vietnamese citizens who had been loyal to America?

The Salt of the Earth
Streaming: Amazon Instant, Google Play

The legendary Wim Wenders teams up with Juliano Ribeiro Salgado to follow famed photographer Sebastiao Salgado as he embarks on the project of a lifetime.

This riveting TFF 2014 documentary explores the current political and ecological crisis in the Congo by focusing on the turmoil surrounding Africa’s oldest national park.