Opening in limited release today: all hands on deck for Robert Redford's one-man show, the presumptive Oscar frontrunner, Daniel Radcliffe's beat education, and an emotional wallop of a doc. 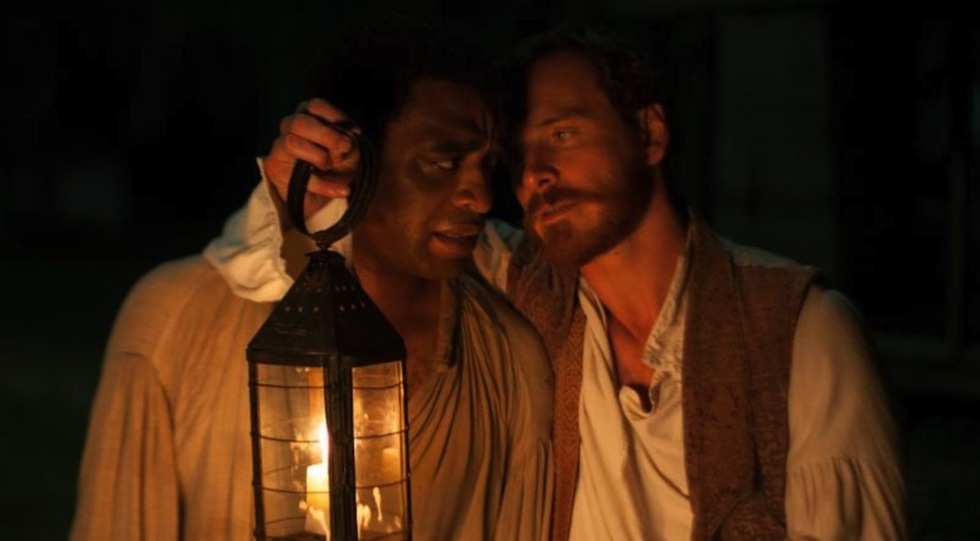 12 Years a Slave: It may be opening small, but it's with no shortage of fanfare. From its first festival peeks in Telluride and Toronto, Steve McQueen's film adaptation of Solomon Northup's firsthand account of his abduction and enslavement in the antebellum South has been declared the runaway frontrunner for the Best Picture Oscar. Don't see it for that reason. See it because it's an unblinking look at the systems and individuals that allowed slavery to thrive.

All Is Lost: Robert Redford delivers a one-man show as a sailor adrift somewhere in the Indian Ocean in the latest from Margin Call director JC Chandor. Call it the offspring of two other big fall releases, Captain Phillips and Gravity. Redford speaks maybe 10 words in the entire film -- perhaps less -- but it's a performance that's already earning him career-best kind of raves.

Kill Your Darlings: The Sundance hit starring Daniel Radcliffe as Allen Ginsberg and Dane DeHaan as Lucien Carr finally hits theaters for real. The Beat Generation has been awfully busy at the cinema these last couple years -- Radcliffe is the third actor to portray Ginsberg in just the last three years, after James Franco in Howl and Tom Sturridge in On the Road -- though director John Krokidas's take hits the beats at a much more formative time, as they're students as Columbia.