Home » Tribeca News » We Asked the TFF2014 Filmmakers: “Who Is Your Favorite NYC Character – Real or Fictional?”
View All News

We Asked the TFF2014 Filmmakers: “Who Is Your Favorite NYC Character – Real or Fictional?”

From Liz Lemon to Martin Scorsese to the Stay Puft Marshmallow Man, the TFF 2014 filmmakers share their favorite real and fictional NYC characters. 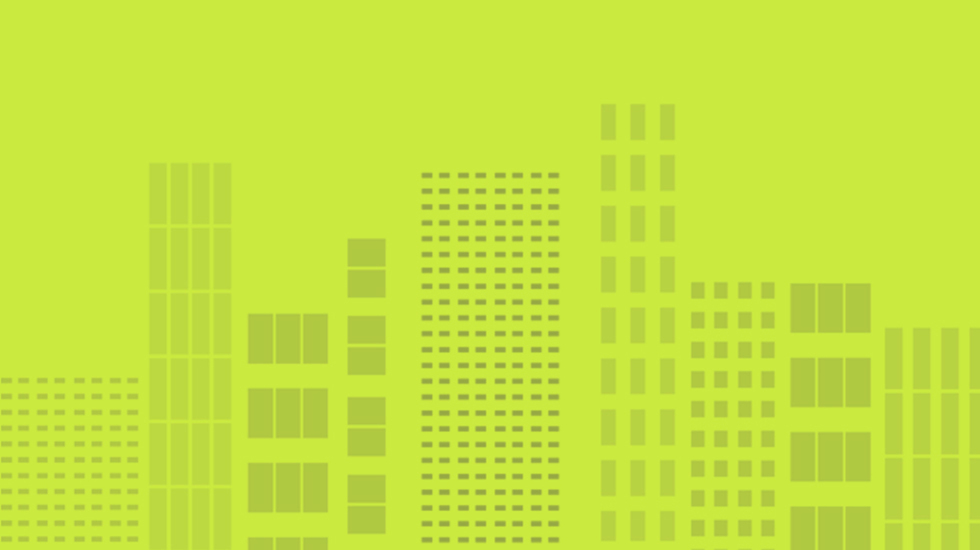 It’s no secret that NYC attracts all kinds of characters who tend to make the city their own. Here are some wide-ranging monumental figures - both real and fictional - that the TFF 2014 filmmakers admire.

"The Stay Puft Marshmallow Man - because it took him very little time to leave his mark on the city."

"Carl. A friend and character in my film. He and I crossed paths when I was 16, just a few months before 9/11. I was filming parts of Wall Street and we started talking. He worked in taxes at some point before choosing to become homeless and now graces strangers with his brilliant mind, giving loud speeches at the 53rd Street E station platform. Usually during prime time rush hour."

"Big Bird, the real and fictional. Caroll Spinney, who has played Bird Bird since 1969, is 80-years old and roller skates to work every day. What's more old school NY than that?"

"Kenny Shopsin. Seeing him around on his motorcycle."

"The dogs on the street. They bring a humanity and lightness to the otherwise very busy, oftentimes disconnected, New York experience."

"Robert Downey Sr. because he is a true American in every sense of the phrase and a very warm and funny man to boot."

"Tralala from Hubert Selby Jr.'s book Last Exit To Brooklyn comes to mind first. I'll never forget the first time I read that book (I've re-read it many times since). It was such a beautiful revelatory kick in the stomach to me. Although the book is gruelling and remorselessly dark in places, it is also very moving too. But none of the characters are as moving as Tralala is. Her search for love and acceptance, her self loathing, her need to block out the pain she feels by any means possible (no matter how destructive to herself). What I love about Selby, and what I learnt from him, is that he could depict characters that said and did terrible things, but he, or we, never once lose sympathy for them. And this is because he treats all of his characters, especially Tralala, as being worthy of our sympathy and our empathy."

"William 'Bill the Butcher' Cutting (Daniel Day-Lewis in Gangs of New York): After deciding Daniel Day-Lewis should win an Oscar just for the theatrical trailer for Gangs of New York, he did not disappoint in the full-on film. Carving up every scene, and laying down the cold hard tracks our country is still built upon… 'Fear. The spectacle of fearsome acts. Somebody steals from me, I cut off his hands. He offends me, I cut out his tongue. He rises against me, I cut off his head, stick it on a pike, raise it high up so all on the streets can see. That's what preserves the order of things. Fear.' - Bill the Butcher"

- Aron Gaudet and Gita Pullapilly, Beneath the Harvest Sky

"Martin Scorsese. He’s a certifiable genius - listen to him talk about the history of cinema - who stays loyal to his neighborhood and his roots. He personifies the Old New York, when every street corner had 100 stories attached to it. He’s a true gentleman, modest about his talent, balancing wisdom and toughness with humor and humanity."

"Charlie Rose. I learn more from his television program than any other institution. His work keeps me curious and hopeful."

"Antoine Yates - the guy who kept the 400-pound tiger in his Harlem apartment. That could only happen in New York."

"Ratso Rizzo from Midnight Cowboy. It's incredible how much sympathy and compassion is generated for this unlikely protagonist."

"Probably a cross between Liz Lemon of 30 Rock, Peggy Olson of Mad Men, Holly Golightly of Breakfast at Tiffany's, and Susan Sontag, of course. They are all women trying to get somewhere, each in her own way. I am also fond of Stingo, the narrator of William Styron’s Sophie’s Choice - an eloquent evocation of a lonely, struggling young writer."

"Thomas Wolfe's Eugene Gant (Of Time and The River)"

"Julian Casablancas from The Strokes. I love their music, and it seems like he's a cool guy from what I’ve read. Who knows, maybe one day I'll get to meet him."

"He may not be a true local, but Crocodile Dundee was a tremendous honorary New Yorker during his flying visit. I have great respect for any man who can see the potential to use a bidet in so many different ways."

"John McClane – he’s the wisecracking reluctant hero that inspired every great action movie of the 90s."

"Al Jaffee! I grew up reading MAD Magazine and Al was my favorite artist. I've been pursuing a film about MAD... although one could argue that the entire endeavor has been an excuse to meet Al."

"Tony Manero from Saturday Night Fever is my guy from day one. He is the ultimate New Yorker with a dream. That character has inspired me personally and professionally since I saw the film in theaters at 7 years old. I love that movie and love Tony."

"My favorite New York character is the sister Claudia from The Mixed Up Files of Mrs. Basil E. Frankweiler. (I think she may have actually been from Connecticut, but she's definitely a New Yorker at heart.) I read the book in elementary school in Ohio and fell completely in love with the city through her ambition and sense of adventure. The plan she and her brother execute, moving into the Met and living in the “furniture” rooms at night seems brilliant and completely reasonable and achievable."

"Derek Jeter. He represents the best of NY in his class, teamwork and success. The Yankee captain has brought New Yorkers together for so many years and is a shining symbol of the city."

"Walt Whitman. A hundred and fifty years later and he is still radical, beautiful and lovely. A Brooklynite, a journalist, a lover, a nurse and a poet. And he had a beard before anyone. Cool before there was cool."

"Robert De Niro in Taxi Driver. He reminds me my neighbor, who killed a Police Chief in public because the Chief graft $100 from his girlfriend. Of course, my neighbor was killed by another police."

"Tie between Michael Corleone and Sonny Wortzik. (But they’re both played by Al Pacino so that’s okay, right?)"

"Mo from Oman, who works at my corner Deli. The man works 7 days a week and what seems like 24 hours a day. He is just unbelievably friendly and reflects humanity at its best."

"George Castanza. What's not to love?"

"The Royal Tenenbaums are my favorite New York family of characters. They are a quirky, humorous, tragic, yet genius group of people. They inspire creativity and entertainment in my own life and always remind me that family is crazy, but beautiful."

"It is definitely my mentor and professor, Mr. Spike Lee. I love his rich relationship with New York and the films he creates here. I admire how he speaks his mind about issues in the city and stirs the pot, which in turn, starts important dialogue between people. Lastly, I very much enjoy his court-side antics every time I turn on a Knicks game. He's a great character and those of us fortunate enough to have a relationship with him know he's a great person."

"Norman Mailer.  Why can't a writer run for mayor?  He grappled with big ideas, and swung for the fences."

"Woody Allen? Or is he falling out of grace now? Anyway, New York intellectual is my favorite character. Being ironic, capable of self-criticism and still being American."

- Ilmar Raag, I Won't Come Back

"Any neurotic, chatty Jewish female protagonist in her 40’s-50’s, living on the Upper West Side in an apartment filled with South American scarves and African pottery and casually chatting about the Opera. With a therapist mother born and raised in the Bronx, what onscreen trope could do a better job of reminding me of home (and reminding me to call my aforementioned mother)?"

"Can I say the Statue of Liberty? Who can be more iconically New York than her?"

"Damon Runyon. He epitomized the underworld with a clever ear to dialogue and humor."

"Although they are Kiwi's, Flight Of The Concords. When they lived in New York City was by far the best NYC-based character driven show."

"Adam Purple. He's a famous NYC gardener that I used to see riding around the streets when I was a kid. For some reason my father and I would always start laughing whenever we would see him ride by. He would ride up to Central Park and collect a bunch of horse manure to use as fertilizer for his garden on the Lower East Side. I think we were laughing because nobody else seemed to care that a man was dressed from head-to-toe in purple, carrying plastic bags filled with poop. That’s New York for you! Oh and I also like Typhoid Mary. What a story. I can’t believe I grew up in Manhattan and only recently heard about North Brother Island, where she was put into isolation."