Watch the Trailer for TFF 2014 Alum 'Goodbye to All That'

After its successful run at TFF 2014, 'Goodbye to All That' returns with a trailer ahead of its theatrical release. 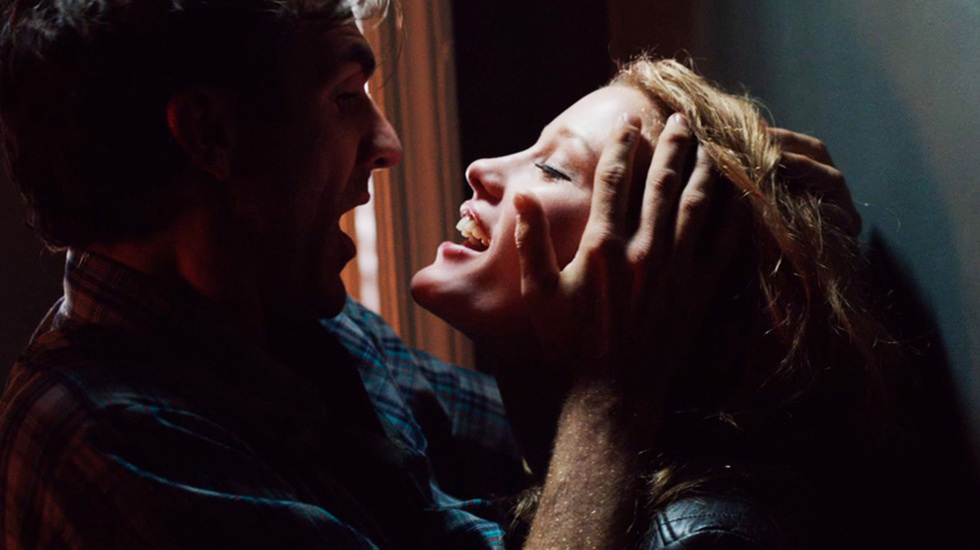 From screenwriter Angus MacLachlan (Junebug, Stone) comes his directorial debut Goodbye to All That, which premiered at the festival earlier this year. The newly released trailer for Goodbye to All That on Yahoo Movies shows TFF 2014 Best Actor winner Paul Schnieder as Otto Wall, who struggles to re-enter the dating pool after his wife asks for a divorce.

We spoke to Melanie Lynskey, who plays Otto's wife Annie, about the film's represenation of women and the difficulties of cultivating intimacy in the digital age as well as her artistic process with the chracter."It’s a very personal process... she’s a person who is decisive and knows what she wants. She deals with her feelings by going for a run, instead of lying on the sofa and being sad. I needed that."

Paul Schneider as Otto, on the other hand, enlists the help of online dating services to cycles through a variety of poor matches - some much younger, some with outlandish fetishes - all while trying to raise his young daughter. Amy Sedaris, Heather Graham, and Anna Camp all star as some of Otto's dates.

When we spoke to director Angus MacLachlan about Otto's relationships with these women, he also brought up the subject of intimacy:  "I made sure that there was a shot with each of Otto’s women where they just really look at each other’s eyes, even if only for a second. There’s a real moment that passes without sentences."

Watch the trailer for Goodbye to All That before it hits theaters on December 17!