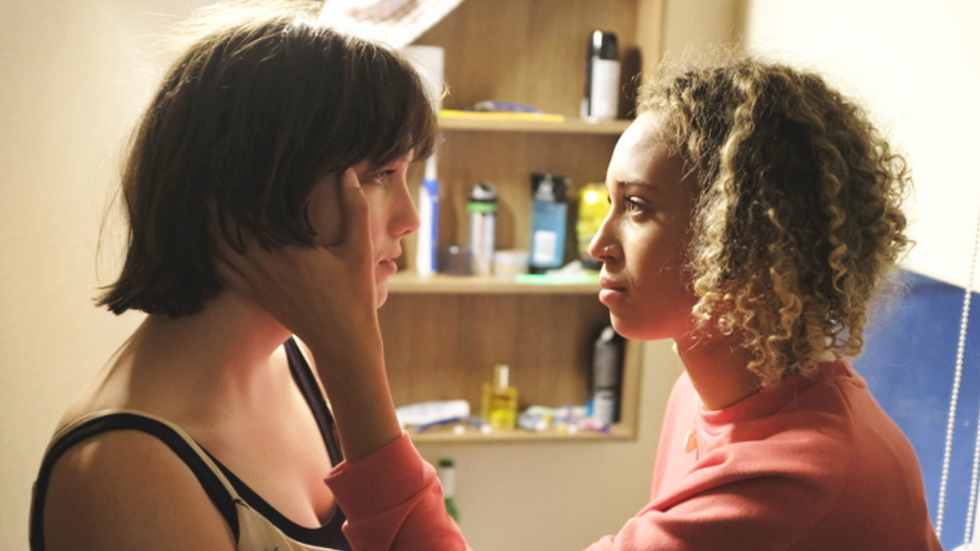 To celebrate Pride Month, join us at Pride Presents on June 18th! In partnership with NYC Pride, we’re highlighting movies that explore gender through a queer lens.

We’re thrilled to announce our feature film, Sweetheart, an infectious British comedy centered on a queer, androgynous teenager who falls for a lifeguard during a week-long family vacation. Debut filmmaker Marley Morrison brings a fresh energy and a queer lens to the coming-of-age genre, with a storyline that skips the usual tropes of coming out or coming to terms with one’s sexuality, in favor of witty banter and unapologetic authenticity.

Also enjoy Kapaemahu, an artful animated short about a legend of trans community leaders in Hawaii and PS Burn This Letter Please in which a box of letters between drag queens, held in secret for nearly 60 years, reveals a piece of New York history that has never been told. All three films can be found at this one-day LGBTQIA+ digital festival, accessible across the country.

“Tribeca’s collaboration with NYC Pride began in 2019, with an unforgettable day-long event that celebrated the 50th anniversary of Stonewall. I’m thrilled to see the relationship continue this year, with these nationwide screenings of films that center the queer identity and reassess our relationship with gender,’” said Tribeca Festival Senior Programmer Lucy Jane Mukerjee.

You don’t want to miss trailblazing films and a conversation with the filmmakers to end the evening!