Brands are experimenting with the limitations of Vine and Instagram video to build awareness in a much less boring way than before. Here are a few of our favorite corporate uses of both mini-video apps. 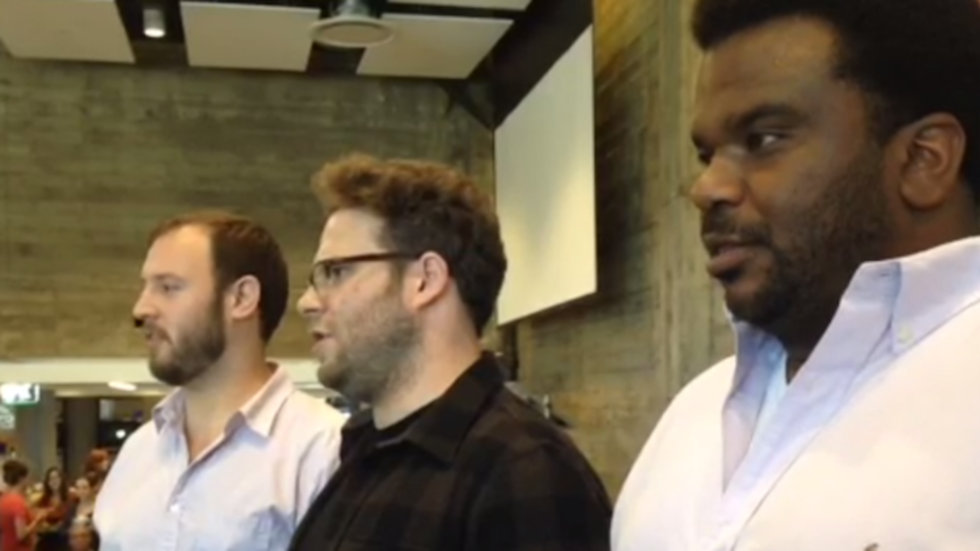 With the launch of Instagram Video, brands seem to greatly prefer the Facebook-connected platform (with 130 million users) over Vine, which doesn't have the same level of access to Facebook's billion users. But no matter which app you prefer, there is something to be said about the quality of ads made on either one. With only seconds to get a point across, and the inability to add high quality voiceover narration  or jingles, the ads seem to be going in a cleaner, simpler direction -- with content and ideas outweighing some narrator spewing out as many facts and slogans as possible. From intriguing how-to's to fun moments captured at exclusive events, these new ads show instead of tell:

A shiny red Ford Fiesta scores a goal. Get the metaphor?

Urban Outfitters, on Vine:
UO advertise some of their home decor with some pillow talk.

In case you forgot your Ultrabook case, Intel is willing to help you out by showing you how to make one of your own using only a sweatshirt.

Oreo, on Vine:
Another nifty tutorial: milk-and-cookie ice cubes for your iced coffee.

A beautifully and thoughtfully filmed behind the scenes look at the Menswear Spring 2014 show. Seriously, you won't believe this was done on a phone.

Simplicity can really be the best route, sometimes.

The image of LeBron James' message machine is only part of the ad: apparently, you can leave him voicemail, making every NBA fan's dream come true.