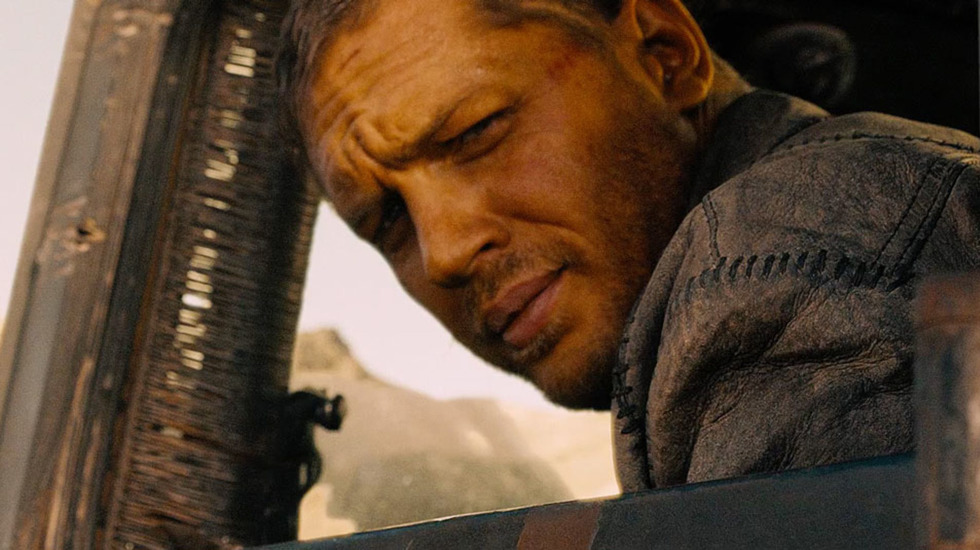 This Week's Trailer: The lengthy teaser for Mad Max: Fury Road, which gives us just a breath of story but a whole lungful of style.

What Kind of Tone Does It Set? A few months ago, the first teaser for this movie used snatches of Junkie XL's score to create an ominous, arty mood, suggesting the movie was going to be forbiddingly beautiful. This time, though, portent has been replaced by nihilistic fun. You know how, in Stephen King's The Stand, the Trashcan Man gets all giddy and excited when he sets a town on fire? Expand his mood to an entire movie about post-apocalyptic survival, and you've got what's going on here.

I mean, look at the scene where Nicholas Hoult, painted to look like a pale white corpse, shrieks "Oh what a day! What a lovely day!" before tearing off in his Jeep. He says it with this unsettling mixture of anticipation, joy, and hunger, like he just can't wait to get out there in the desert and set something ablaze. Then we get quick cuts to his pterodactyl-ish bubblehead and the silver skull on his gear shift. Those are two weird, silly elements, and they're hilariously surprising. Like... what? Even freaks in the waterless wasteland have time for cute accessories?

And all that's scored by a bouncy section from Verdi's piece. The sharp horn blasts, quick drum beats, and chorus of very high voices are almost jaunty. Which is also surprising, because most of the time, action movies use classical music in their trailers to create a sense of majesty.

How Emotional Is It? This music, used in this way, makes Fury Road seem more human than the first teaser did. Bouncy pleasure, even if it's twisted, is much more relatable than starkly aesthetic disaster.

Will We Associate It With This Movie? It depends on who you are. Obviously, some people know Verdi's music very well and won't tie it to any film. But I'm guessing there are plenty of Mad Max fans who won't know "Requiem" until they hear it in this trailer. So even if they learn who Verdi is later, they might always think of Fury Road as the movie that introduced him to their lives.

Overall Trailer Tune Effectiveness: I'm much more interested in seeing this movie now that it doesn't seem to take itself so seriously.