The star of 'The Broken Circle Breakdown’ won Best Actress at the 2013 European Film Awards over the weekend. 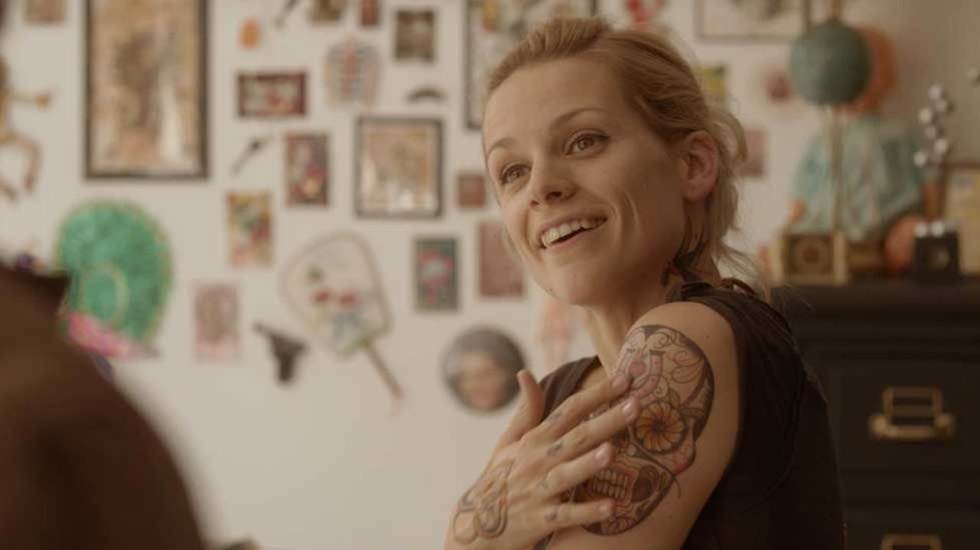 And the accolades for The Broken Circle Breakdown continue to roll in! We’re pleased to offer our congratulations to Veerle Baetens for winning the Best Actress Award at the 2013 EFA awards. With competition from celebrated actresses like Keira Knightley, Naomi Watts and Barbara Sukowa, the recognition that Baetens received for her complex and vulnerable performance as the bohemian tattoo artist who builds a life with a bluegrass musician only to have it destroyed by tragedy is all the more impressive.Baetens’ stunning performance also earned her the Best Actress prize at the 2013 Tribeca Film Festival. Our jury had this to say about Veerle Baetens: “This actress shows us the light burning inside her character, one that both sustains and destroys. She is the heart and soul of the movie, and her performance is nothing short of a tour de force.”

We couldn’t have said it better ourselves.