Through the TFI, the city's young film lovers had the chance to watch one of the Festival's most powerful films and hear from its candid subject. 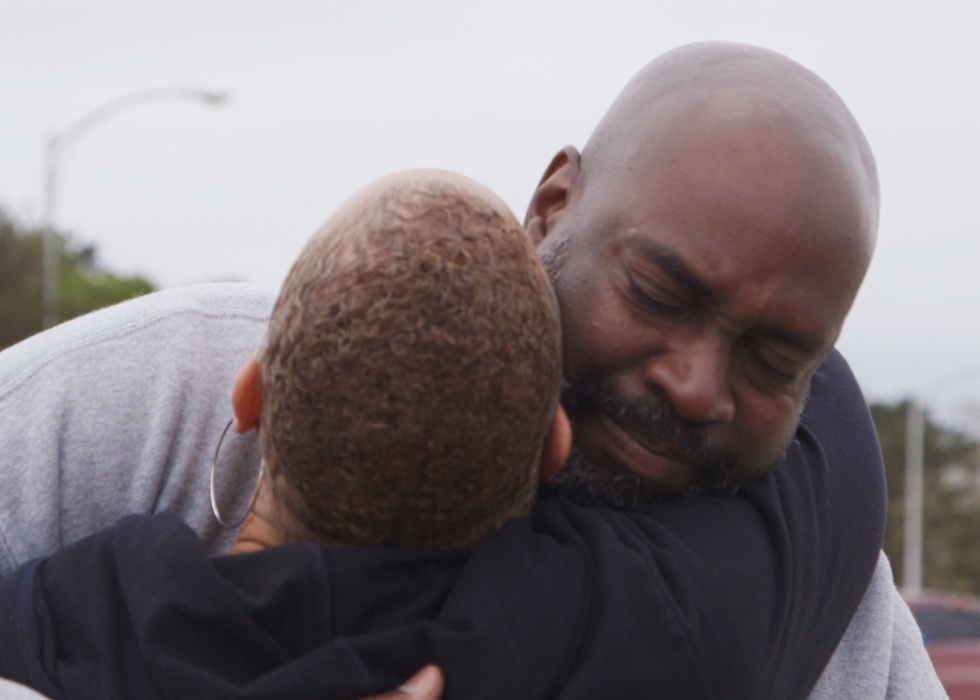 Yesterday, the Tribeca Film Institute screened the Tribeca 2016 documentary The Return for a group of NYC youth. The poignant film explores the difficulties experienced by former prison inmates once they've reentered society. The Return weaves together the narratives of former inmates, their families, and attorneys, as well as the trial judges who wrestle with untested laws and the reentry providers who negotiate unfathomable transitions.

Following the screening, filmmakers Kelly Duane de la Vega and Katie Galloway joined film subject and #ReturnProject campaign representative Kevin Bilal Chatman for a Q&A. Chatman was incredibly honest about the 11 years he served in jail and the challenges he faced upon being released. Due to the three-strikes law, he received multiple life sentences for a non-violent felony. In 1994 the state of California enacted a three-strikes law mandating a sentence of 25-years-to-life for a third felony conviction. California law counts non-violent felonies such as burglary and theft as "strike" offenses, which has greatly increased the number of people who've been put away.

Faced with the prospect of multiple life sentences in prison, Chatman focused his energy on doing everything he could to gain skills and grow as a person. He took parenting courses, first aid and CPR training, and psychology and sociology classes. Even with all of those efforts, though, Chatman hated his situation. As he told the crowd, "The worst day out here is better than the best day in prison."

Chatman was eventually freed from prison by the people who fought for Proposition 36, which requires eligible non-violent drug offenders to serve their time in a drug treatment program instead of in prison. After The Return's screening, Bilal talked about not allowing mistakes from his past, nor the people who hurt him in his past, to define him in the present. He also shared that he recently celebrated 13 years clean and sober, which prompted a round of congratulatory applause from the audience.

When the Q&A's moderator, TFI education engagement producer Beth Botshon, asked the young audience how many of them had a family member or loved one in jail, several hands were raised. And when she asked how many had friend whose loved ones were in jail, nearly every hand in the audience went up. NYC's youth are no strangers to the problem of mass incarceration. But having Chatman fly in from California to speak with some of the city’s public school students about his own experiences was absolutely invaluable.