The fast-rising creative goddesses stopped by Tribeca 2016 to screen the season three finale and discuss Hillary, character evolutions, and what goes into making the best comedy on TV. 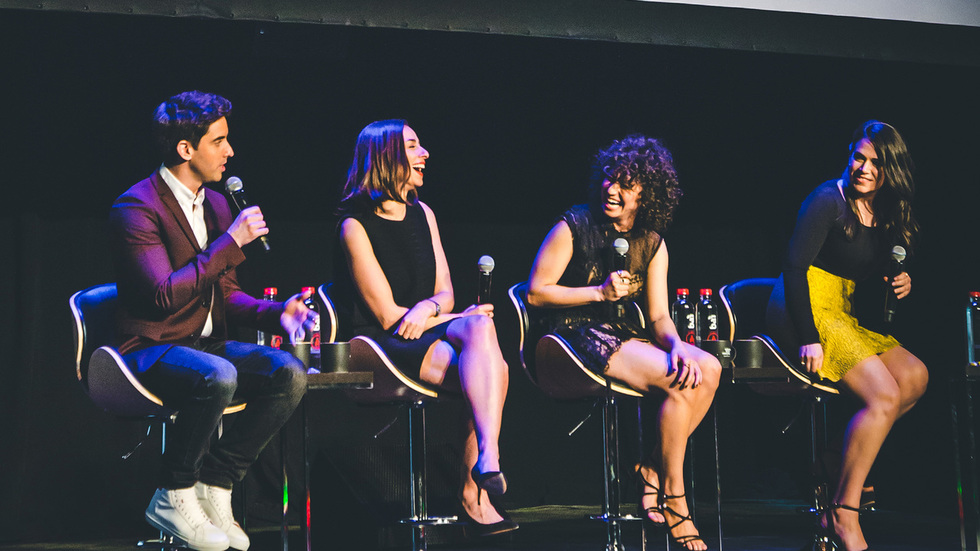 Abbi Jacobson and Ilana Glazer probably don't yet realize that they are rock stars.

For many of their fans, including the sizable audience who packed the house at Tribeca’s Festival Hub for a special screening of Broad City's season three finale this past Sunday, there's an element of intense hero-worship that sometimes verges on slight Beatlemania when in the actual presence of contemporary comedy's kweenly duo. And, occasionally, such enthusiastic fandom can rear its head in ways that, shall we say, lack good, old-fashioned tact.

At the end of a post-screening panel discussion, moderated by Broad City friend/guest star Kelly Ripa, and featuring Glazer, Jacobson, and creative collaborators Lucia Aniello and Paul W. Downs, a young woman stood up to claim the last question during the audience Q&A. The fan went on to ask, in essence and only after a rambling introduction in which she admitted to having recently stopped smoking weed, if Glazer would be down for a threesome with her and her boyfriend. The audience groaned and/or laughed in nervous discomfort as Glazer took the question in stride, shrugging off the sheer gall of such an unsettlingly invasive inquiry without actually providing the response it surely didn’t deserve.

A large portion of fame obviously entails suffering the insensitivity of admirers like this. But what made this incident all the more unsettling is that few storytellers are currently working harder to move a highly specific brand of unapologetically feminist comedy into the mainstream than Glazer and Jacobson. Broad City remains as comedically entrancing as it is casually and candidly empowering. Which is why people love it, but that pedigree has also opened up its creators to a type of popularity that raises a thin line between helpful candor and sheer discourtesy.

One of Ripa's first questions for the pair revolved around the idea of "maintain[ing] authenticity" on the show as their profiles continue to rise. The group's responses to this question exemplifies the sort of confident passion and easygoing creative camaraderie that have set the tone for the show since its very beginning. As Glazer put it plainly at one point, "We just have a lot of fun." And it shows.

The core four, who first found each other while students at New York’s comedy cornerstone Upright Citizens Brigade and all run the show’s writers' room, happily spilled details about the series' never-better current season, from the ambitious cold open montage (directed by Aniello) that kicked off the season three premiere and required 70-plus costume changes to the buzzy, "bonkers" Hillary Clinton cameo that was put into motion by producer/lifelong HRC connect Amy Poehler, much to their surprise. When asked by Ripa if Hillary's a fan of the show, they all laughingly agreed that there's no way she watches the show or knew what it was beforehand.

They also responded to the most popular shipping wish of Broad City fans (an Abbi and Ilana marriage/hook-up) with a resounding not gonna happen. But, as Glazer suggested, aren't Abbi and Ilana already sort of a couple? "I think they are married in the way they need to be right now,” Glazer said. And as for Ilana's not-so-low-key love-lust for Abbi? Glazer describes it as a "a general romance" and "a feeling that's always going to be there," surely to the relief of the show’s fans.

It's impossible to picture a Broad City without the radiant warmth of this "general romance," just as it's impossible to picture modern-day comedy without Glazer and Jacobson, who are still repainting it with all the contemporary color it has so sorely needed. The job may often be a difficult one. But, from this view, the bigger picture has never looked better or more inviting to all who wish to join it.