Home » Tribeca News » What to Do Today: April 16
View All News 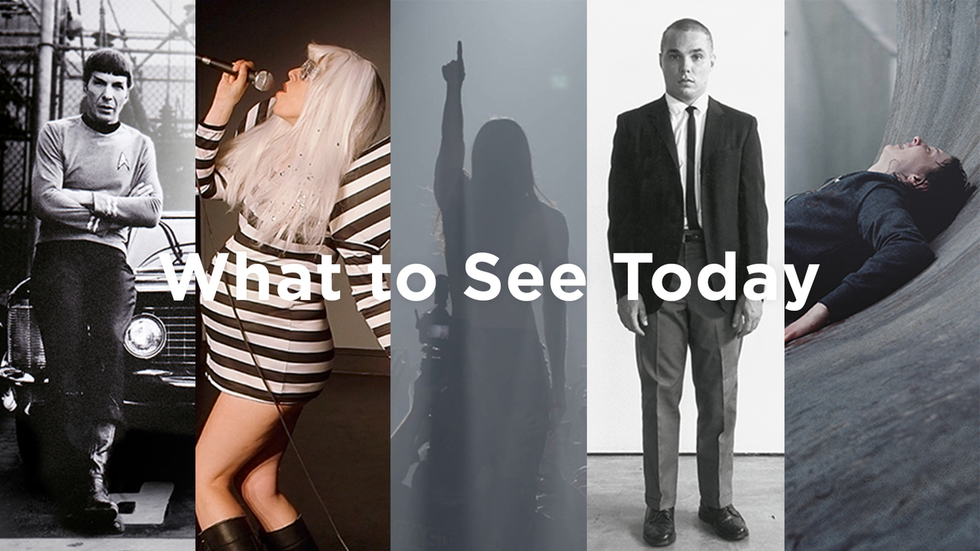 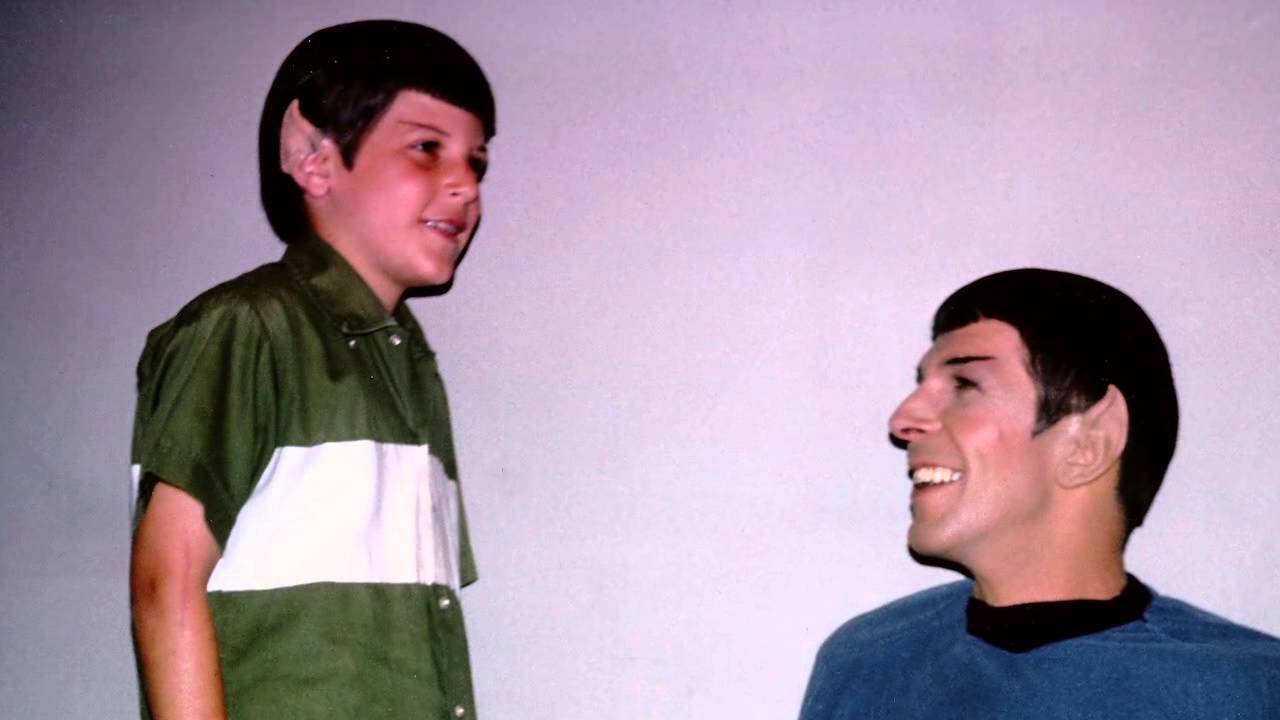 For the Love of Spock


A documentary film about the life of Star Trek's Mr. Spock as well as that of Leonard Nimoy, the actor who played Mr. Spock for almost 50 years, written and directed by his son, Adam Nimoy.
TIME: 6:00PM
BUY TICKETS HERE.

Section: Viewpoints
Directed by Amanda Micheli. (USA) – World Premiere, Documentary.
Amanda Micheli's haveababy opens with a YouTube-based competition for a free round of in vitro fertilization, courtesy of a Las Vegas fertility clinic. Through this controversial contest, Micheli explores the complexities of America's burgeoning fertility industry and paints an intimate portrait of the many resilient couples determined to have a baby against all odds.
TIME: 3:00 PM
BUY TICKETS HERE

Section: Spotlight
Directed by Timothy Marrinan and Richard Dewey. (USA) – World Premiere, Documentary.
Illustrated with performance, private videos, and recollections from those who knew him, this detailed and innovative documentary looks at the life of the always provocative artist Chris Burden, whose work consistently challenged ideas about the limits and nature of modern art, from his notorious performances in the 1970s to his later assemblages, installations, kinetic and static sculptures, and scientific models.
TIME: 5:30PM
BUY TICKETS HERE.


Storyscapes projects at the 2016 Festival, open April 14-17, feature both installations and VR. The program includes projects that grapple with issues of racism, violence and harm inflicted on our planet, combining the excitement of these new immersive mediums tempered with the urgency of a world on fire. It is in turns thrilling, upsetting, shocking and wonderful, much like the world we live in.
TIME: 12 PM- 11PM
LOCATION: Festival Hub
BUY TICKETS HERE

Started by The Dark Tangent, also known as computer and internet security expert Jeff Moss, DEF CON has grown into the world's biggest underground hacking conference.
Inspired by film and current events, festivalgoers will be invited to explore and participate in hack-type scenarios to further illustrate the importance of understanding technology, surveillance and digital security within our society. The event will feature six villages – hands-on, public-facing workshops and activities, including Social Engineering and BioHacking Villages, which are new to the Festival, and the return of Lock Picking, Tamper-Evident, Hardware Hacking and the Crypto & Privacy Villages. The collaborative program will also include panels that will tackle the authentic representation of hacker culture, tools and techniques within film and TV.
TIME: 12-11 PM
LOCATION: Festival Hub
BUY TICKETS HERE

The event gathers the brightest thinkers and innovators from the worlds of media, art, gaming, technology, maker culture, and activism. The goal of the day is to investigate the role of new media in various industries, as well as its effect on the way we communicate and engage with one another. TFI today also announced the key participants for each of the three main components of the event: the MakerSpace, the Conference, and the Interactive Playground exhibit.
TIME: 11 a.m. - 9 p.m.
LOCATION: Hub at Spring Studios, 50 Varick Street
BUY TICKETS HERE

Jeremiah Tower: The Last Magnificent (sponsored by CNN Films)
The Last Magnificent explores the exceptional, adventurous life of Jeremiah Tower, one of the most controversial, outrageous, and influential figures in the history of American gastronomy. Yet his name has largely been obliterated from history. Featuring interviews with Mario Batali, Anthony Bourdain, Martha Stewart, and Ruth Reichl, this delicious documentary for the culinary set tells the story of the rise and fall of America's first celebrity chef.
After the movie: Subject and chef Jeremiah Tower and executive producers Anthony Bourdain and Lydia Tenaglia.
TIME: 3:00 p.m.
LOCATION: John Zuccotti Theater @ BMCC Tribeca Performing Arts Center
BUY TICKETS HERE.