Home » Tribeca News » What to Do Today: April 20
View All News 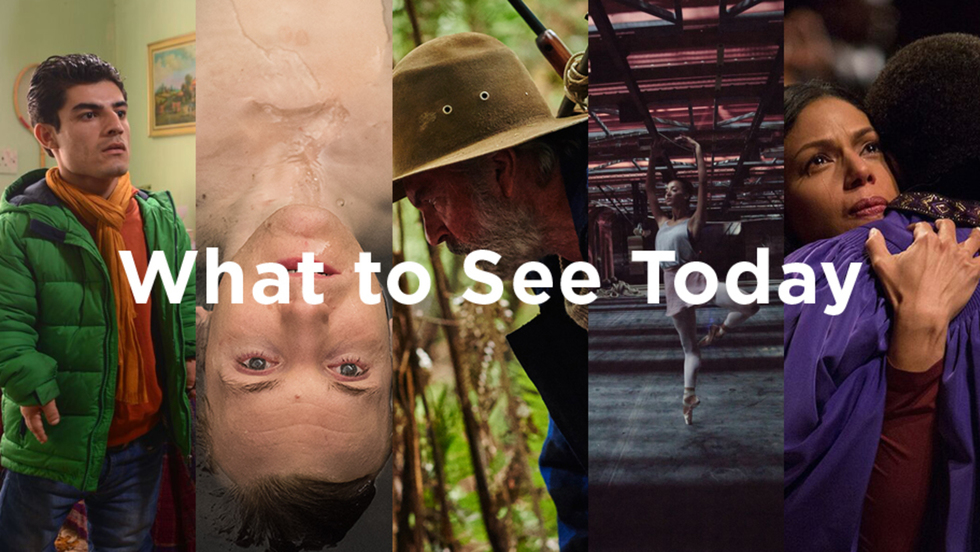 There's no such thing as "sold out" at the Tribeca Film Festival. Even if advance tickets are no longer available, don't give up—try our Rush Tickets policy. We admit those standing in the Rush line approximately 15 minutes prior to a film or panel's scheduled start time, until a theater is at capacity. Lines begin forming approximately 45 minutes before each screening, so be sure to arrive early.

Hunt for the Wilderpeople
Section: Spotlight
Directed and written by Taika Waititi. (New Zealand) – New York Premiere, Narrative.
A spunky orphan and his gruff guardian are forced to flee after a series of misunderstandings send them both into the wilderness as mismatched fugitives. Starring Sam Neill and featuring a hysterically funny performance from newcomer Julian Dennison, director Taika Waititi (What We Do in the Shadows, and the upcoming Thor: Ragnarok) has crafted a truly touching adventure-comedy. An Orchard release.
TIME: 9:45 PM
BUYT TICKETS HERE.

Parents (Forældre)
Directed and written by Christian Tafdrup. (Denmark) – World Premiere.
Told with deadpan Nordic humor and a touch of surrealism, Parents follows Kjelde and Vibeke, two empty-nesters who find themselves unable to let go of the past. Stripped of their identity without their son, who recently moved away to college, they attempt to reclaim their youthful vigor by moving back into the old apartment where they first fell in love. They soon realize that everything that once defined them might no longer exist. With Søren Malling, Bodil Jørgensen, Elliott Crosset Hove, Miri-Ann Beuschel, Anton Honik. In Danish with subtitles.
TIME; 9:45 PM
BUY TICKETS HERE.

BUGS
Directed and written by Andreas Johnsen. (Denmark) – World Premiere.
Head Chef Ben Reade and Lead Researcher Josh Evans from Nordic Food Lab are on a mission to investigate the next big trend in food: edible insects. Filmmaker Andreas Johnsen follows the duo on a globe-trotting tour as they put their own haute-cuisine spin on local insect delicacies (bee larva ceviche, anyone?) in the pursuit of food diversity and deliciousness.
TIME: 10:30 PM
BUY TICKETS HERE.

This day of first-hand storytelling celebrates today's most influential women in arts and technology who have risen to the top of their respective fields by eschewing traditional career trajectories in creating their own paths. Not only have these women broken ceilings to succeed for themselves, but most importantly they have created opportunities for other women along the way through direct support and mentorship, forging job opportunities for others and creating content where women can see themselves and the possibilities of what they themselves could become.


These creative minds refused to take no for an answer, taking on outsized risks, despite the conventional wisdom. These women in tech and entertainment are bold, they are driven by innovation, and they have reservoirs of expertise and life lessons to share.

TRIBECA TUNE-IN, With media support from Vulture the entertainment and culture site from New York Magazine