Tribeca 2016: An All-Access Look at the Festival's Parties

Toast to Tribeca 2016's filmmakers, actors, innovators, and celebrity guests with these exclusive shots from the Festival's many celebrations 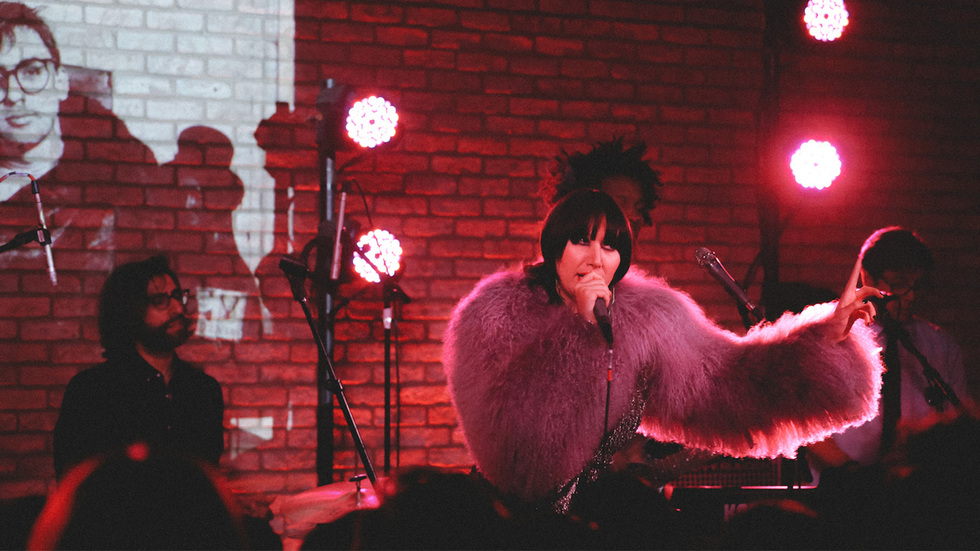 A-list actors nibbling on appetizers alongside some of Hollywood's biggest directors. The most exciting new indie filmmakers sipping on cocktails while chatting with other up-and-coming directors, actors, and screenwriters. The hottest records being spun by DJs. Post-screening conversations and debates taking place inside darkly lit and scenic venues.

Attending a Tribeca Film Festival party, whether it's inside the Hub or elsewhere, is your chance to talk cinema, casually imbibe, and joyously celebrate with the Fest's coolest talent, biggest names, and breakout talent. But if you're unable to drink bubbly in New York City throughout this 12-day run, we've compiled a photo gallery of exclusive Tribeca 2016 party snapshots to help you be a part of the action. Check it out above.